You are here: Home / Love and Romance / love words to lovebirds 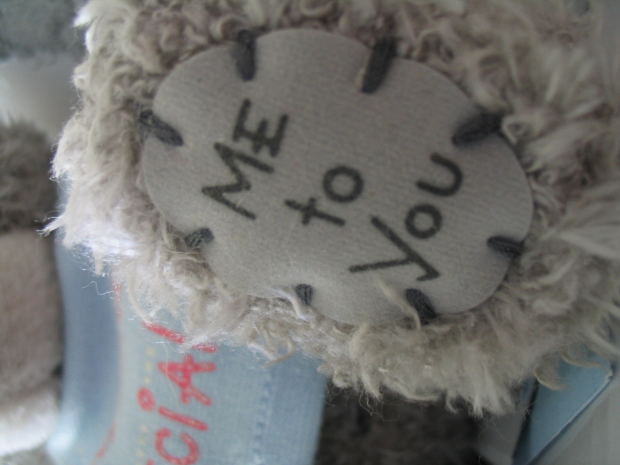 Kyunki tum ho… she crooned in front of large crowd gathered in the auditorium of their college were roaring applauding. She was aiysha . she loved to sing and dance and she was good at it. She had an amazing sense of rhythm. That was the first time akaash saw her and was instantly smitten with her. akaash was  her  senior at the college in the final year not a bright student but an average one. Average looking wheatish in complexion average build practically  a nobody while aiysha she was star of her class of first year and a beauty.she had large wide brown eyes, Small button like nose, had a nice figure, curly brown eyes. Everyone wanted to know her but she did not made friends easily. akaash had made several attempts to talk to her but she was always with someone or other so He would daily write a page describing his love

He used to write such lines daily  and used to think how to pass it to her and then he would shake himself off such notion. so he never signed it with his name and would keep them in his backpack and now it has become a big stack of pages. He went about like that for so many months. His final exams were about to comeand then there will be farewell and he would have to leave and never see aiysha’s face again. In distress looking for comfort  he moved to take his stack loveletters out but  he searched his backpack and everywhere else but couldn’t find his letters. Sadly he traced his steps back at college and then he found his aiysha in arms of another boy in her year and than nothing else mattered to him what were letters when the object of his affection his inspiration was lost to a handsome young boy . he knew he should be happy for his love finding love but couldn’t help be jealous okay so what if he was ordinary and not rich . he felt depressed dejectedly he went home.

On the other hand  aiysha”s boyfriend stole those letters out of akaash bagpack and used to win her heart.Thus aiysha sometimes used to feel that her boyfriend was someone else a romantic person when he wrote her letters but someone else when with her. She now used to crave his letters not his presense . His presense used to feel overbearing to her now. She felt she was missing something.

Then on the day of farewell akaash  and his batch was asked to perform something so he instead of performing recited his poem  “meri ishq ki Intehaa…” which he wrote for Ayesha and could never give it to her and looked at aiysha intently and then turned to leave but aiysha had ran and caught hold of his hand and took mike and completed all the lines . then they kissed each other in front of everyone.