You are here: Home / Love and Romance / KEYS 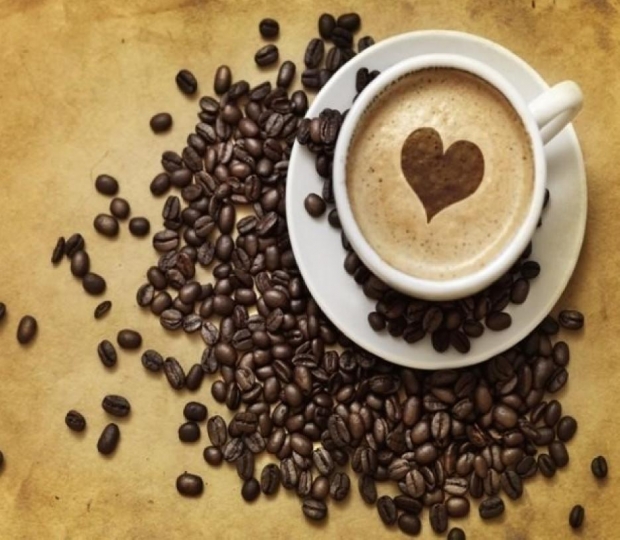 Diana.
There was no doubt. The keys had to belong to her.
“You have an exam, Adam” I scolded myself mentally. “Don’t be a fool. It could be anyone’s.”
However I soon found myself bending over and picking up the set of keys lying on the road.
It was the blue disc of the keychain which had caught my eye. The blue disc with the letters D.M on it which I saw more clearly as I held the otherwise ordinary set of keys before my eyes.The same disc with the same initials were always in the her hand when she used to enter the classroom back in school.

Soon my mind went back to the girl who had ruled my world since I had first met her in junior school. My first love. The girl whose thoughts always brought a smile to my face.
When I looked back at my watch, ten minutes had gone by and I was still standing there with the keys in my hand .My brain ordered me to leave the keys there and get going to save my grades.But the stupid me won and I decided that she must be somewhere nearby.

As I looked around I spotted a CafeRo outlet and my heart started beating faster. I nearly fainted when I saw her bike as well, parked near the eatery.
I could not believe my eyes. I had lost all contact with her after she had left school in seventh grade. And now she was in all probability sitting in a café a few meters away. So forgetting all about the exam, I stepped into CafeRo hoping that I would see the girl of my dreams after eight years.

My heart nearly leaped out of me as I saw Diana sitting with another girl a few tables away.
I carefully passed by her and sat at a table behind them. With a trembling voice that failed to contain my excitement I ordered an Espresso even though I had had one in Cofferia an hour ago to calm down my nerves before the test.

As I sat there bewildered, I could hear them talking. She was giggling now and then and held up something to show to her friend. I stole a quick glance and nearly fell off my chair when I saw her holding my apartment keys.
“Oh God” I murmured to myself quickly checking my pocket which did not contain the keys. I must have dropped them while leaving Cofferia. Instantly my heart froze as I realized that like her I still used the same key chain. However I calmed myself down thinking that she would ofcourse not remember it. She had probably not even ever noticed it.

“I found them lying by Cofferia today morning…” I heard her speak. “You won’t believe it Lucy but I think I know who they belong to..”
No, this can’t be happening….
“It belongs to Adam. I remember the design clearly. He used to swing it with his fingers when he got bored in class. Adam Strauss. He was mad, Lucy, but I loved him. I knew he liked me a lot too. Those shy stares and the attempts to get my attention. But being the fool that he was, he never said it. Maybe it was me. I also was so shy that I never showed any interest in him… Oh well I might as well go and leave them back on the road”.
I heard all that she said. I was numb with shock and insanely happy at the same time. So it wasn’t only me…..
“No, u don’t need to.”
I do not know from where I got the courage but well such days don’t come everyday. I walked up to her and told her my side of the story. She just looked at me and smiled after I had ended.
As her bewildered friend got up to leave us alone, the keys returned to their rightful owners, two people whom they had brought together in the most magical way possible.