You are here: Home / Science Fiction / The Last of Us. 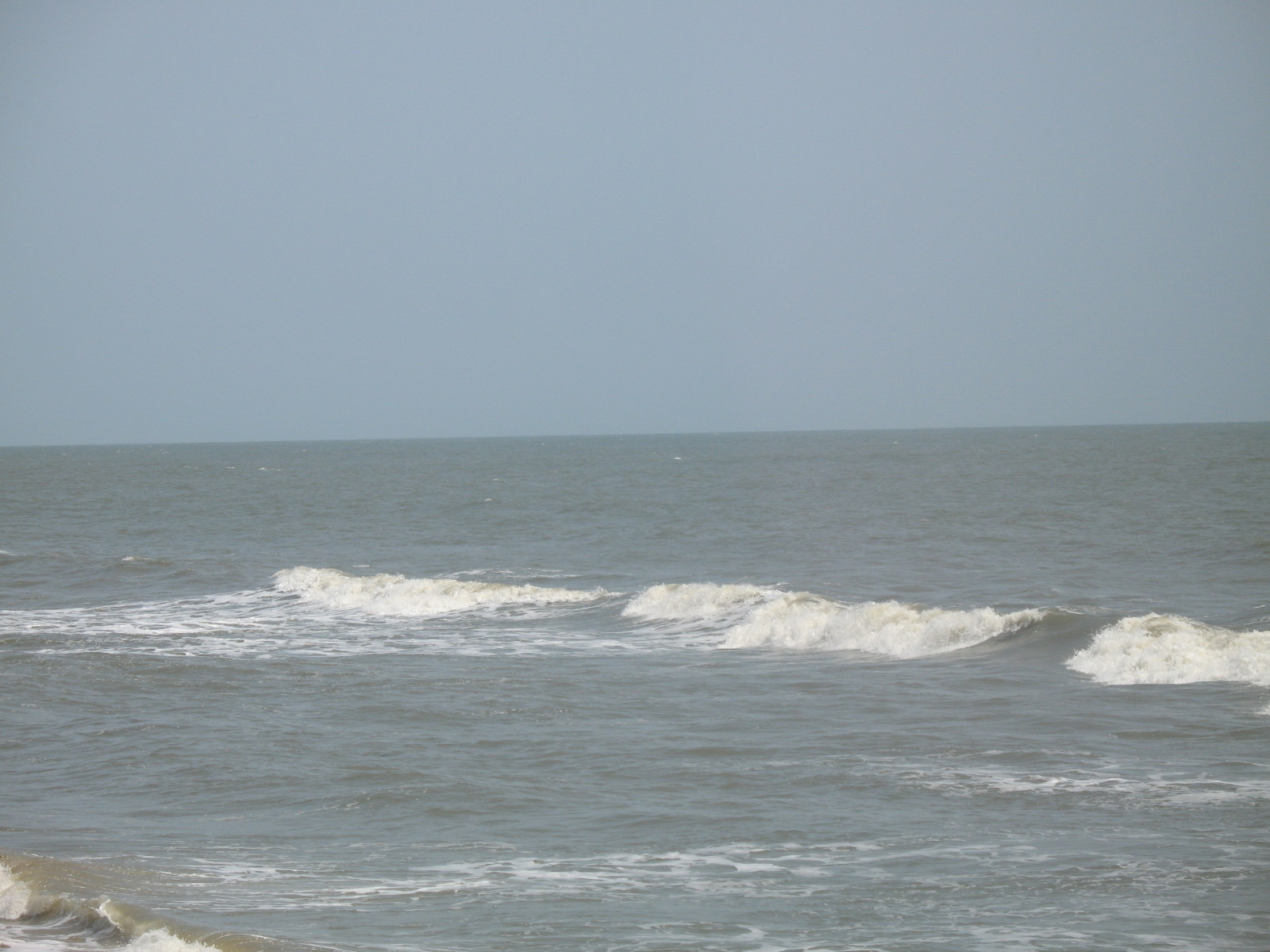 Fiction Story – The Last of Us.
(c) YourStoryClub.com

FOUND AMONG OTHER PAPERS, FLOATING ON THE HIGH SEAS, INSIDE A WATER PROOF BOTTLE:

This may be my last. The terrible stench of the ocean is invading my very soul, and the infinite blueness of it all is driving me to do this. They said water was the stuff of life; I wish this “they” were here with me now.

History. All the climatic conventions failed; apparently, with terrorism, inflation and clamoring of the corporate, no government could take a stance. Carbon footprint, sensible utilization, ethical industrialization, eco-friendly … all funny terms with no meaning. Global warming broke through the Eric Hendrson Barrier on 28th August 2075, and there was no force that could rein it in anymore. We realized our mistakes too late.

Nature has a sense of irony, doesn’t she? Even as temperature broke through all known records and people were fried alive no matter how much of themselves they covered in white, it wasn’t heat which threatened us, it was the water. The ice caps melted completely within three years, winter became a memory. The sea began claiming the coastal regions, then the inlands. Even in this there was irony. Due to reasons unknown, the first geographical region to be completely inundated was Sahara “Desert”.

My parents have told me about a time when there was land locked countries. Not anymore. Somewhere in the long forgotten niches of my brain, a word is popping out. It is … India, yes that is it. India. That was the name of this country before The Flood. Not that it matters. Names ceased to have meaning when survival seems impossible.
We were a community on an island that was once a developing nation. Now there is just water all around. Someone told me this once used to be a mountain.

Now there are beaches on all sides of this mount. It rains here every day; every hour in fact. The sky is perpetually sad as it pours boiling hot water on us. My little village here, barely twenty of us put together, have been dying a slow death. Food is practically just another memory – if we are lucky, once in a while an apple floats along. There is water however, that hated liquid, all around – at least no one is thirsty.

The rumors. I do not know how it started. They said that there is land to the south, continents where there are trees, rocks and more than a few feet of dry land. It rains there only once a week, and you have to walk at least a kilometer to see water from inland. Paradise. All of us wanted to get there, but there was no means. We cut down the only dried up tree on our land and tried to put it in water, it broke at the first wave. Hungry, starved and weak, we practically gave up.

And that is when one bright lad suggested that one of us swim to the other land. We mocked him. But the idea festered in us. Complimented by our imagination of that land, which we started calling Swargam , the madness grew in us, but lurked unsaid.

But that was until one man volunteered.

He said he would swim, and swim, and reach Swargam. From there he would send a boat for the rest of us. Some of us tried warning him about sharks. But an ex naval officer told us that the fresh water from the poles had diluted the sea so much that all fishes and other water animals had died. That is why we weren’t eating fish by the boat load right now. After much debate, it was finally settled. He set out.

Days turned to weeks and weeks turned to months and no boat came for us. People started having delusions. Some said he had forgotten us and was enjoying the pleasures of waterless land by himself. He became an embodiment of treachery and deceit. Not soon after that, another man set out, then another, then another. Almost like an epidemic, we watched as each new adventurer set out and swam – swam and swam till he was beyond the horizon and seen no more. And the next one set out.

I am the last of us. I have held on to reason and logic for as long as I can, but no longer. This horrible, all consuming water has deprived me of everything and now I fear it may deprive me of my life too. Swargam beckons me in all its glory and that pull I can resist no more. I write this out of fear – fear that Swargam may be just a mirage in our minds, in my mind; fear that I am setting out on a futile suicidal mission.

I write this so that someone may know that there once lived a girl called Sarswathi, who set out in search of drier lands and hopefully reached there, a girl who met everyone she ever wanted to meet, ever wanted to know, ever knew, at Swargam, that a girl called Saraswathi happily lives at Swargam. The biggest irony of it all – I am named after a river.
I hope I am not the last of us.