You are here: Home / Science Fiction / PROGENY FOR MARS 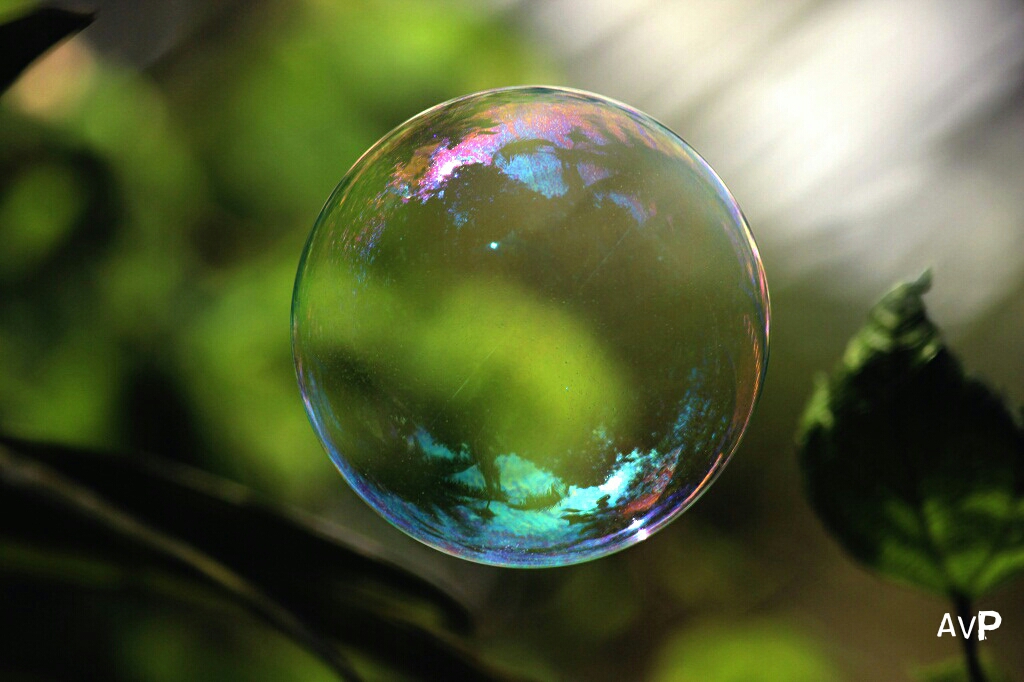 Progeny is just a descendant or the descendants of a person, animal, or plant; offspring. As you know that the shorthorn cattle are highly effective in bestowing their characteristics on their progeny. Scientists worked and a very special progeny of race is developed by them who are exactly suitable for living on Mars.

Human settlement on mars is certain. A mission is designed, he read in the news, with the existing technology. A demonstration mission, communication satellites, rovers, several cargo machines are ready to sent to Marts. Before people are ready to leave the earth for living on Mars, a reliable living environment will be made on Mars.

The global search has been finished for the first humans to set foot on Mars and make Mars as their living place. Man is so much developed and understood nature that a non-suitable place also can be made suitable for living, only some planning and preparation is needed for that, that’s all.

Men will learn the skills they will need on Mars to live as first citizens. People on their journey to Mars, this is essential and foremost feature to understand. The well planned skill set of each team of members aspiring to dwell on Mars will know a wide range of rules and regulations.

There is no limit for people willing to fly to Mars in the coming few years, everyone on Earth will still remember and still dream to be the first humans on Mars. More than millions of men and women from around the world will be responded to be the first ever living recorded Special human beings of Earth on Mars.

The whole world is watching to experience this journey. People are ready to be the all explorers. Everyone, including you and me, is dreaming to participate in space exploration. We are all just waiting and waiting to see when this wonderful mission to Mars will start!

You Make It Happen

Professor Regan is a specialist in developing the systems of offspring characteristics in his lab. He is closely observing the developments in science. He needs to do something better earlier, a better way to make the people fly to Mars soon and let them live there without any trouble.

A group of scientist joined hands with Professor Regan. They all invented a method to give birth to “Progeny for Mars”. It is a new race. It is a new life. It can adopt and adjust to any type of the living situation. It can change the shape and appearance also. It is wonder that it can be a plant, an animal, it can be a bird, and it can be a water life. It can be anything as per the need of the place. This Progeny is named as “PROGENY FOR MARES” by Professor Regan.

“You make it happen” The group of scientists congratulated Professor Regan.

“You made it happen, my friends.” Professor Regan said.

All the Progeny for Mars are in test tubes changing their shapes and sizes. Looking at this new life, the scientist wondered a lot and extremely they are happy for their new invention.

For certain reasons, they kept it a top secret and the mission of Progeny for Mars is in the deep woods, somewhere under the ground. Nobody knows that a new life is created. If the secret is out, the jealousy scientists will create unexpected problems.
President is informed of the project and Professor Regan is given full support and funds and the government also liked that no information of this project is leaked out.

Professor Regan is observing the new life in his lab with intensive care. There are ten cells of PMs and each cell is named with one scientist. Like “PMR” is under full control of professor Regan and “PMK” is under the full control of Professor Kelley.
There is lady scientist Elizabeth and the ninth cell ‘PME” is under her control. The growth of the progeny in her cell is abnormal and it grew to a dinosaur’s size. Elizabeth is panic at this size.

“PME” has been attracted by all the scientist and they come to do research on that progeny.

“What went wrong? How this growth happened?” Professor Regan asked his friends with wonder.

Everybody is in wonder and they looked at Elizabeth.

“You have to tell us how this happened?” The scientists asked Elizabeth.

Elizabeth seriously thought and she remembered what happened last night.

Who will be Mars Settlers

You know, the Mars settlers must be very strange and very versatile in phenomenology. They are so versatile and so different that one cannot understand how it happened, why it happened. So all it must be like “wonder” to think about them.

Miss Elizabeth is taking special care in the growth of her Progeny. She gives the new life every type of food she eats and every comfort she is getting. In one way, this progeny is given a chance to grow as a human being growing on the land and also without all the natural needs of the land.

The progeny lives without oxygen, without water, without fire, without earthly circumstances and without any need that is needed by a life on the earth.

Miss Elizabeth thought that she will have close contact with her PME. So she injected her blood in to PME’s body, thinking that she will think like her. But PME is growth is increased by this and It is growing like any life on the land, existing as well as perished one.

“I tried to see if my PME will grow like a human also with the effect of my blood in his blood, so I injected my blood in to his body. After that, this phenomenon has come.” Miss Elizabeth said.

Nobody was unhappy about her experiment. It is essential see what happens on the mixture of this worldly nature with this new progeny is also a must to be observed.

The progeny, who will be the Mars settlers, should be first of all, the life of the land, so they should be bi-dwellers as Mars dwellers and land dwellers also.

PME as the Leader of Progeny

You know, science is wonderful. Nobody knows what happens in scientific development. Exactly it is in this lad of professor Regan that the first progeny PME is ready to understand the human thinking and language and it is another wonder that PME can be both genders a man and woman also.

Don’t think it a story or a news report, it is what you are seeing with your eyes that PME appeared as Professor Regan at one moment and he appeared as Professor Elizabeth. After seeing other scientist working in the lab, he is changing like them. He is also speaking with the same knowledge of the scientist.

With the knowledge of the PME, all the scientists branded PME as the leader of the new Mars settlers called PMs.
Reckoner for Mars Settlers

Don’t think that Progeny for Mars are less human. They are more human or above human beings.

The importance of PME is more than Professor Elizabeth or any other professor. As the work of all professors is being done by this ready reckoner, many professors took leave as holidays.

Nobody knows that PME has developed a talent to communicate with aliens.

ETs are in contact with PME and PME is the leader of the new race Progeny.

All the ten Progenies are under control and communication of PME, The staff of the secret lab of Professor Regan is under the control of PME as Professor Regan completely believed PME who is the new life of his lab.

One day night an UFO is stopped in the deep forest where the secret lab of Professor Regan is working. Somebody in the lab has noticed this with wonder.

The Phone-TV is ringing in professor Regan’s private room. Professor is in deep sleep. He woke up and the security head is alerting him to take care as the secret door of the lab are open. Mean while somebody in the lab informed him that a UFO is stopped near the lab.

Meanwhile all the professors in the lab, including Miss Elizabeth gathered and looking at the big TV screen in the hall. Red colored people are getting down from the UFO and PME is greeting all those Red creatures.

PME – the talk with Martians

All the scientist in the lab found that all the PMs are out with PME and they are heading towards the UFO. Professor Regan was scared.

“Oh! What happened! Oh PME! What you did!” saying this Professor Regan came out and running towards the UFO.

All the other scientists also are running after him.

“Oh! Oh PME! What you did!” saying this Professor Elizabeth is running after professor Regan.

There is great commotion at the UFO. It is like a festival there. So many Red colored people are there who came by UFO and they are mingled with Progeny for Mars. The PMs also are taking the shape and color of Martians, so the Martians are happy at them.
By that all the professors reached the UFO. PME looked at professor Regan and waved his hand and said in a roaring voice:

“PROFESSORS…THANK YOU… OUR PEOPLE CAME…. YOUR EFFORTS ARE SUCCESFUL.. WE ARE GOING TO MARS.. OUR MARTIANS CAME FOR US.”

After this communication from PME came, all the MARTIANs and the ten PMs entered the UFO and it has started with great speed with no sound.

“Oh.. These are SOUND PROOF engines!” somebody said.

UFO is shooting in the sky with emitting RED and BLUE Fire in the sky.

“SUCCESS!” said one Scientist in ecstasy.

“GRAND SUCCESS!” said all the other scientists crying in mad voices.

“What can I answer to my superiors?” Professor Regan murmured.

“Don’t worry sir, We can start our mission with second phase.”

“I am also in the mission. Professor Regan…” said Miss Elizabeth.

“Let us sit and make planned plan to plan how to stop another PME in our second phase.”

As Professor Regan said this returning to the lab, the others are looking at the UFO going in the sky with their newly invented Progeny.