You are here: Home / Social and Moral / The Subway Narrative 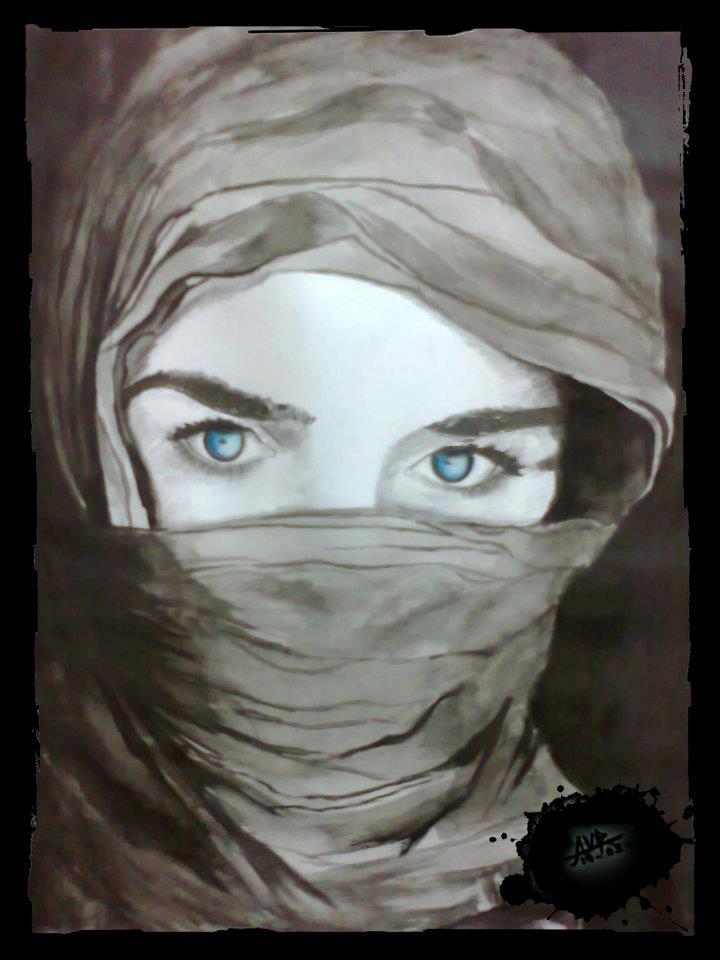 The subway encompasses a radically different version of Delhi (far from the glittering malls bustling with shopaholics, gleaming neon signage advertisements and the stylish loud Delhiwallahs).Stinking and laden with rotten garbage, rats and stray dogs it leads a despicable non-existence. Infact, it bears an uncanny resemblance to its only human occupant, the homeless, rag-picker Footpath baba as both the Baba and the subway lead an oblivious existence of pariahs. In the dead of the night the nearby street was quiet as usual. (Was it the silence before the storm?)

Footpath Baba was sleeping exhausted after a hard day of work. The dead silence of the street was pierced sharply by loud shrieks of a girl. The loud cries woke him up from a deep slumber at that odd hour of the night, when even dirty street dogs have retired from their usual territory-marking rituals. Rubbing his weary eyes with his sweaty hands, it didn’t take him too long to figure out that not all was well! He rushed out of the subway with his walking stick.

It was a yet another dark tale on a dark Delhi street ready to be written in a dark hour. Dark times indeed! A couple of immoral drunk brats in a small car (dhinchak! woofers and tinted-windows) out with evil intentions had chanced upon a hapless girl. The unrepentant sinners turned to lust driven monsters on eyeing the helpless girl in tattered clothes (an easy prey!). She struggled as one guy held her by the wrist and the other was shoving her inside the car. The girl was Champa, a thirteen-year old Nepali prostitute on the run from an ugly world of pimps, clients and her poky damp dungeon in G.B. Road (nearby red light district). She was crossing the street when she exposed herself to them and the grave misfortune (all over again).

The flummoxed Baba scratched his beard and a thought struck him like a lightning bolt. It was as if his self-perception of futility and collective angst propelled him to find his answers through a self-righteous decision he took in an instant that transformed him from a frail old man to a ferocious beast. He attacked them with his walking stick delivering repeated heavy blows till they collapsed. An uncontrollable manic fit urged him to tie their hands, legs and cover their mouths and he stopped only after dragging them to the nearby waste collection pit covering them with garbage, most of which he used to collect.

Baba looked into the melancholic vacuum of the girl’s eyes and erupting into tears, she squealed “There is no place for me to go, Baba!” Baba reassuringly told her to stay with him in the subway till the morning. She narrated her sordid tale of being sold to a pimp by her uncle, with whom she had migrated from Nepal (after the death of her parents in an accident) and tragic story of being trapped in the labyrinthine red-light world until she escaped that night. Baba also opened up and told her of his miserable life as a rag-picker.

In the morning, the waste collecting truck came and the driver loaded all the waste without noticing the two youngsters. The young men opened their eyes and found themselves tied up and amidst a huge mountainous heap of waste, scrap, plastic, garbage and muck.

The girl was now studying in a school and living a better life in an orphanage thanks to an NGO (A lady sweeper, on Baba’s insistence, helped the girl to reach there). Champa, the underage prostitute is now enrolled as Neha (name her mother had given her). She gets her redemption through her restored name. Neha always contemplates about the ways in which she would help Baba to a better life. And, she wants to be a teacher when she grows up.

But…At night, she still is haunted by nightmares from her excruciating life as a prostitute.

Baba now has shifted his home to a faraway subway. He still goes about his business of picking rags. He occasionally plays his flute, thinking he deserves to live and he is not as futile as he thought himself to be.

But…Every time he sees a police van, he fears that the policemen, have been sent by the brats(for vengeance) and they would catch hold of him, take him to a prison and beat him to a painful death.

The two brats recovered their car and instead of going for a police complaint they decided to erase the incident from their memory so as to rid themselves of the pain of recalling the humiliation, when they woke up rubbing their nose in the city’s wasteland after a night gone wrong. The brats tried to forget their scars by hitting the parties and wallowing in booze.

But…Every time they come across a wasteland or a garbage dump or even a dust-bin, it haunts them with a panic attack and brings back the nauseating feeling of spending hours lying in the muck, the waste, the garbage, the scrap, the defecating dogs and cows, breathing the stink  and moreover an assault of ugly humiliation.