You are here: Home / Social and Moral / Have you got skills??? 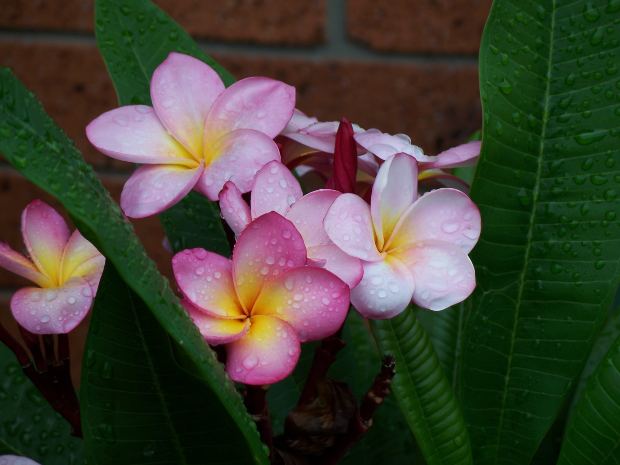 English Article – Have you got skills???
Photo credit: kseriphyn from morguefile.com

Hardships? don’t have fear of it now.
Pain? dealt with it almost everyday.
Failure? facing since last 10 yrs.
Taunting? ignore those who do.

I have described my whole throe in these words.
My name is anonymous. People don’t know me much except with the name of ‘billionaire’.
I won’t say I am an inspiration or a role model for someone but yes, I can surely be a source of encouragement for people who are struggling to make their own identity in society.
I am a usual person.I want to describe about my routine somewhat 4 years ago through which I went over to prove myself but never got stuck due to hurdles and never lost patience.

I was not elite and I was a common graduate with some excellent grades and being searcher of job.I used to start everyday with one hope and go to bed every night with one dream only. It was easy for people to say that ‘why don’t you get any good job after being so intelligent’ but it could only be experienced by me that how much I struggled everyday for it.

Going out everyday with a file of certificates that included my whole life’s hard work and then travelling to far off places just to get a job, was not what I thought of. Coming back home with that sad face daily, didn’t amaze anyone now.

People used to say “May be you don’t have right sort of skills that are needed to get a good job” but I just wanted to ask:

If after 6 months struggle of a girl, she is not getting the job and people start saying that ‘she has got the age to marry now’,then how that person would be able to show her skills?
Only I knew that to be a renowned person,I would have to face failures that would make me able to succeed.

If a person goes for interview where there are only 2 posts and when she reaches there,those posts are given to already referred people by the way of bribe, then how that person would be able to show her skills? But I never wanted to die to be called as loser and had a zeal to taste victory.

If the time given for interview is 9 am and person reaches there according to it as procrastination is not allowed but still her interview is conducted at 10 pm because of no reason then after whole day’s exhaustion how would one be able to show the skills?
But still I tried over and over just because I had faith in God.

If a person gives a test for a job and then come to know that she has been kicked off just because she lacked with 2 marks and belongs to general category so needs high scores to pass then how the person would be able to show her skills?
Then I came to know that scoring good marks in class never helps for those people who’s luck is not in support.

Everything matters here whether it’s your luck, your mental ability, you willing power or the people around you but the point is that how much hard you try by facing such people, that much success you will get in life so what I have learnt from this experience is that ‘Work hard until you don’t get ripped off and one day,people will surely like to be you.’ There is always the best job for everyone which is waiting for that perfectly skilled person only.