You are here: Home / Social and Moral / Invisible Jail 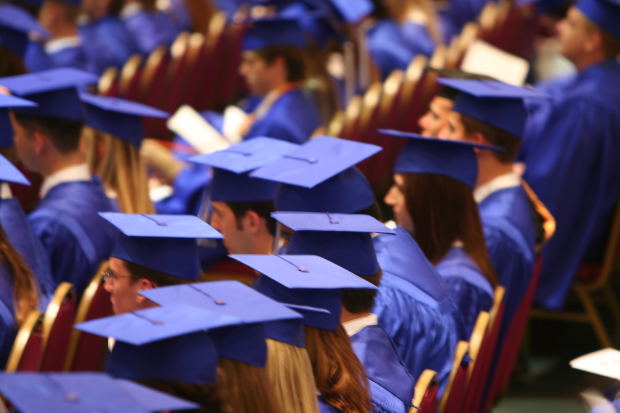 So you’ve graduated from High School, and you’re now ready to explore the multiple paths on which you you are hoping to find your calling. Whether you pursue higher education or posses the natural ability to turn one of your passions into a career, most post grads aren’t ready to make such a time consuming, expensive, and life changing decision that will impact their entire future. Unfortunately, for some, this scenario would be the favorable route to be on, compared to a single, non negotiable road, that destiny has inevitably chosen for them.

If you are part of the group that has options, then chances are, you are also unaware of the role a mental illness can play, by consuming your aspirations, ruling over all of your choices, and ultimately stealing all or the majority of your 20s. This is also known as the most important, defining decade of your life, as it builds the foundation towards a life bound for success or struggling. This subject isn’t spoken out on, or written about nearly enough, because it’s still considered as a personal issue, that individuals and their families should deal with privately. But what happens when a young adolescent doesn’t even understand what’s happening to them, is too ashamed to share it with others, or attempts to ignore the problem, in hopes it will go away on it’s own?

Well, personally, I can vouch for those that choose to hide the inner demons haunting them, their mind, and potential futures. At the age of 20, I began to experience depression and anxiety. For the next 12 years, I had gone through over 13 dead end jobs, 6 different therapists, and an identity crises which caused me to feel as though I had been in a comma the whole time. I woke up one day, in my mid thirties, feeling as if I had just graduated, and was ready to start my adult life. No one has created a guide for people like me, and I find myself feeling like the expectations of a person my biological age, are weighing heavily on my shoulders. Where is the map that can put me on the right path, without allowing me to miss out on the experiences I should be entitled to, such as a family of my own. Is there enough being done for people in my situation? Or better yet, did your high school provide you with any awareness, on how this happens to thousands of mentally ill people at such an early age? Perhaps this is something that needs to be addressed sooner than later. I certainly wish I could get all those crucial years back, but my realistic hope is to save others from the predicament I’m faced with now.

Get involved with mental illness awareness, change the world, and just maybe you can become part of something bigger than yourself. Mental illness isn’t something to be afraid of, as many historical figures, known for their brilliant minds, accomplished some of the most creative works of art and literature. They won’t be remembered for their suffering though, and that’s a shame, because the world isn’t honoring them for the strengths they used to beat the odds. It’s time we all pitched in to educate the school systems with real life matters that happen everyday. My advice, as a struggling survivor, would be to educate yourself, and spread some awareness. It could save an entire decade or more, of a talented capable life, destined to do something great.