You are here: Home / Social and Moral / I Can Imagine My Face 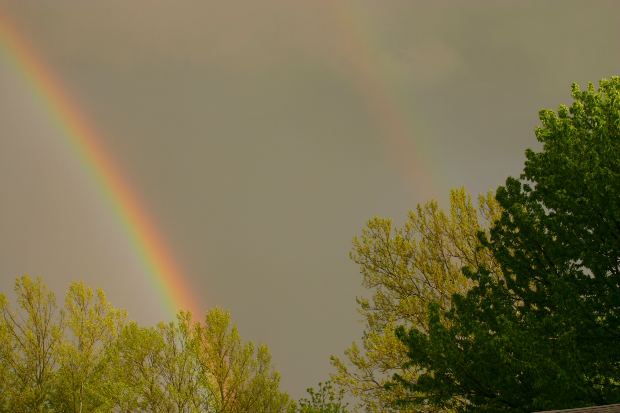 Moral Short Story – I Can Imagine My Face
Photo credit: katmystiry from morguefile.com

I remember the day when it was too hot in the month of June. As usual, I was gossiping with my father at my seeds and fertilizers shop. The sun set an hour ago.

Meanwhile a customer entered. He was an old, in dusty dhoti and ganzi. Generally all the customers at a seed’s shop are villagers and farmers. He left his chappals down the steps. It’s a common misconception among people that a shop with steps above would be costly. Also, the owner of the shop will be a person with higher attitudes. He came in and sat down on the floor even I offered him a chair. He bought the commodity he needed, paid and left. We resumed gossiping.

Later I noticed, and told my father that the last man forgot to take his sleepers back. And at the same time another customer entered. My father came out of the counter, suddenly. I queried about. He requested the new customer to wait for a while and answered me while picking the sleepers in his hands:

“As he is very poor he won’t buy another pair and these farmers revert only on weekends to the town. A week without chappals in June will be…”.

He asked for a bicycle from the neighboring shopkeeper and took the sleepers at the carrier.

I asked shouting: “but where will u find him now?”

He shouted (turning at me and riding the cycle ahead): “he went walking, he might not have gone so far, just try to handle the customer there.”

I can imagine my face at that moment, a sign of glory and pride was clearly visible on my smile as I confirmed that I am one among the luckiest people to have that honorable man as my father.

He returned saying: “I found him.”