You are here: Home / Social and Moral / Talent or Approach? 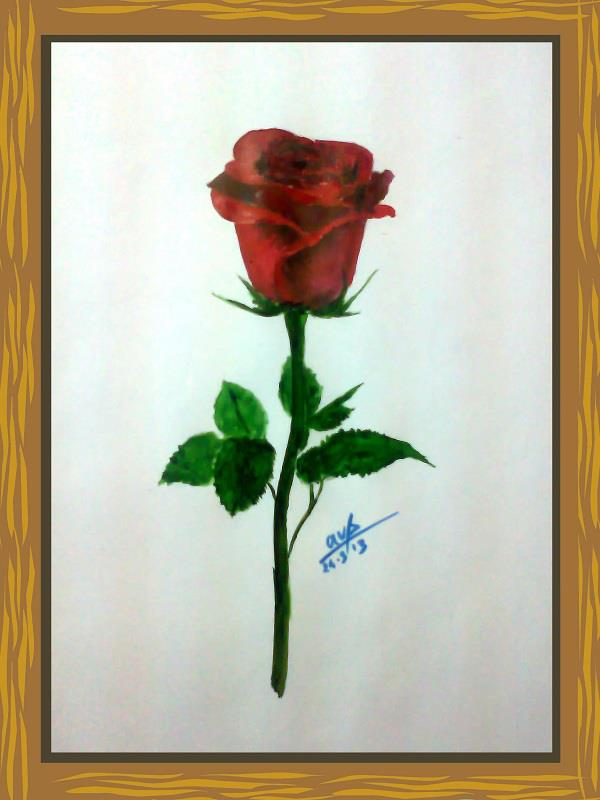 This is the story of two friends, named, Ravi and Rajiv. Both Ravi and Rajiv were friends of childhood but belong to different family backgrounds. Ravi belongs to a rich  family whereas Rajiv belongs to a middle class family. Ravi always believes in fun and not very serious in studies whereas  Rajiv was always serious in studies. Ravi used to get passing marks in exams till graduation whereas Rajiv used to get good marks in exams . Ravi’s father was an high-rank officer  who always want to get his son placed through the approach in the job.

Rajiv always make his friend understand to be serious in studies and increase the knowledge as well as skills required for the job. But due to believe in high status of his father, Ravi always used to neglect his advice. One day, Ravi’s  father got his son placed in the company by his own approach and Rajiv gets a job in other company by his own talent.

One day, Ravi decided to met Rajiv  and asked about ways to get placed in the job. When he asked, Rajiv  said” you should never depend upon others  for the job. ALWAYS BELIEVE IN YOURSELF. TRY AGAIN AND AGAIN FOR THE JOB. if you have your own Talent, you can get placed in the job. But if you depend upon others, you can get the job but when the time changes, you can fell like a fruit of tree on the ground because situation never remains same every time”.