You are here: Home / Social and Moral / The way you see… 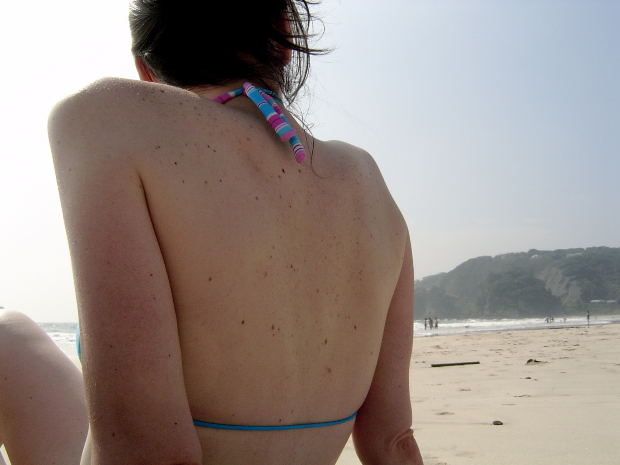 “Shameless creature. I wonder how someone can dress up like that. “ Said Tanya quite annoyed at the way a new student, Shewta has dressed for Swimming pool.

“Exactly. Can’t she see how bad it appears? One needs to be careful on what to wear especially with male coaches. “ This was from Ruchi, Tanya’s close friend.

Shweta and her swimming attire has been the topic of discussion for those regulars who were friends and practiced swimming regularly for more than a year now.

“I think , you girls are bit hard on her. Might be, this is the…..” said Pallavi who is around 40 years old, one of the old member of this swimming club.

Pallavi’s rationale didn’t go well with other regulars. She tried to support the new girl Shweta, but others were not in a mood to listen. She continued her swimming practice and was occasionally looking at Shweta who was trying her best to float in the water.

Next day, Pallavi reached the pool early and found none from the regulars were in yet. She heard a noise behind her and it was Shweta, dressed in her controversial swim wear. Pallavi had a small talk with Shweta before her classes began. Soon the other regulars started coming and they drifted apart.

“So Pallavi, you were talking with her?” asked Tanya in an irritated tone. She was really annoyed how someone from their regulars gang go talk to Shweta who has been acting shamelessly.

“Yes. We want to know what you talked” Chimed in Ruchi

“Just a general talk. Nothing important” Pallavi brushed off and continued swimming much to the annoyance of others.

Next day when Shweta entered the pool, other regulars were in for a surprise. She has changed her attire to much conservative one.

“ Actually our restrooms doesn’t have mirror, so she doesn’t know how the dress appears on her. Only when I pointed to her, she realized the same….” Said Pallavi.

‘People appear, the way you want to see ’thought Pallavi as she waved to Shweta.