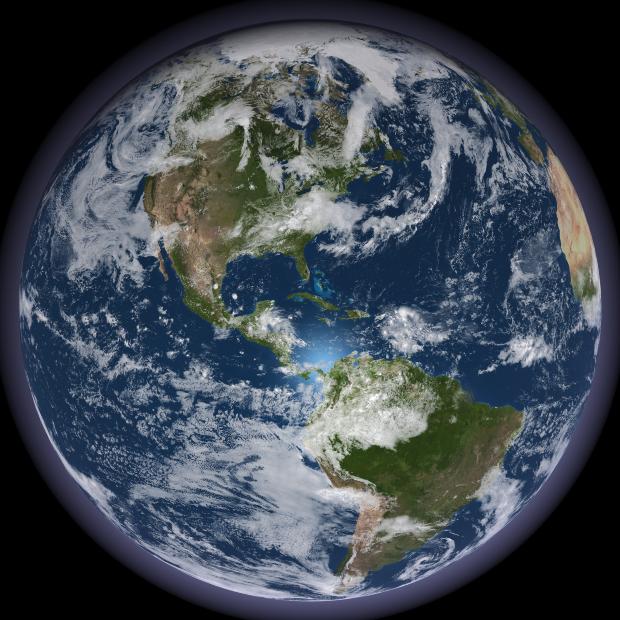 “Will the defendants rise please?”

“Members of the defending race of Nahmus; members of the rest 127 races. The Supreme Court of the Galactic Union, taking into account all the evidence presented during this trial, has reached its verdict.”

“The defending race of Nahmus has been tried for the following offenses: development of war technologies, acts of war against fellow members of the Union, acts of war between groups inside the race itself, genocide of the race of Phlidons, exploitation of less intelligent living organisms, annihilation of planet’s GA3551 natural resources, clear tendencies for out of limits colonization, development of economy based on currency, racism and coercion between its members and finally, government formation.”

“With a unanimous vote, the Supreme Court of the Galactic Union of the 128 races, finds the defendants guilty of all their crimes and imposes the following sentences: Expulsion from the Galactic Union, and a two thousand standard years’ exile from any habitable planet. All members of the race of Nahmus will embark on a fleet provided by the Union and serve their sentence in space.”

Apparently, an appeal was submitted and apparently, it was dismissed.

Apparently, there were violent reactions from the convicted race’s side and apparently, they didn’t last long. The sentence would be carried out, and Nahmus would spend their next couple of millennia in the void.

It was the most severe punishment ever imposed in the Union’s history. Truth is, though, nobody felt really sorry for the banished ones, since they were asking for it. Whatever pity about them would probably be derived from their complete lack of insight. How was it ever possible for them to believe that their actions would remain unpunished forever? However, it was common knowledge between the Union’s members, that Nahmus were aspiring after an exit from the Union’s web sooner or later. Their philosophies just didn’t match.

Well, their wish was granted and they left the Union. But the price was far higher than they could imagine. Two thousand standard years was an immense amount of time, especially for beings with an average lifespan like theirs. It would pose no surprise, if by the end of the exile, there would be none of them left, and maybe that was the Union’s ultimate goal after all.

At random points in the course of the passing centuries, the exiles would often receive different kinds of messages from the Union, more often though, when they were floating towards worlds where they had no right to. A few years before the one thousand mark was reached however, these messages just ceased coming, a fact that sparked Nahmus’ curiosity.

After their visits to various planets, one of their first suspicions was affirmed: all of them had vanished. All known races in the galaxy seemed to have disappeared into thin air and space. Every city or space station was empty, and there was no sign of space traffic at all. They were alone. A whole galaxy at their disposal, just as they always wanted it to be, according to their ex-allies. But whatever happened here, whether they were all annihilated by some kind of colossal disaster or they just left at their own free will, would remain a mystery, forever.

So, eventually, the prematurely free Nahmus were left alone with their dilemma: settle on one of the recently abandoned by other races planets, so they could have some kind of technology at hand, or start from ground zero? 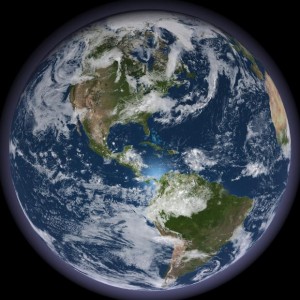 The generations of Nahmus created during the centuries of the exile had grown wiser, and through its transmissions, the Union made sure they learned what their ancestors did and where the root of their suffering was to be found. Looking like they had learned from their – to be more precise, their ancestors’ – mistakes, they made the decision that would probably stun the judges of that historical trial, which was still remembered, but soon to be forgotten.

They landed on the first empty planet that could support their organisms, and started over. Their sole technology were the spaceships themselves, remnants of the mysteriously absent Union. But even these would soon be abandoned, and buried under the forests, deserts and oceans of this new world by the passage of time.

Even without any technology at hand however, Nahmus were getting along pretty well. They were really crafty beings. It wasn’t long before they built their first pyramid.