You are here: Home / Social and Moral / Fly…Flew…Flown ! Short Story of a Girl

Short Story of a Girl – Fly…Flew…Flown ! 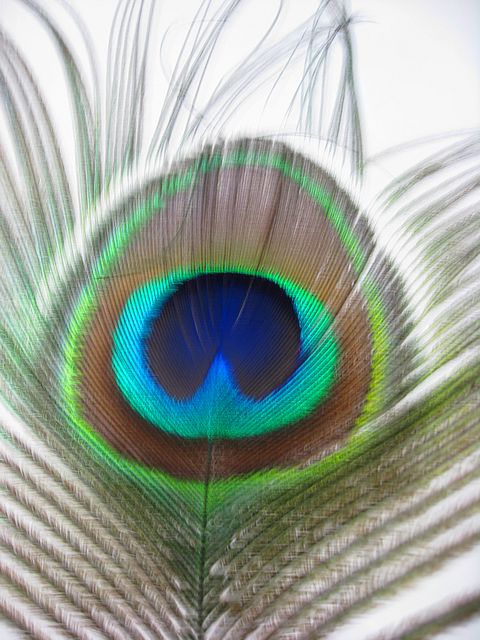 She stared in amazement at the aeroplanes, helicopters, and jets. Her secret dream grew stronger and stronger. A journey often in the aircrafts was not what she wanted. She always wanted to be in the air, floating like a bubble. She dreamt of the day she would grab her dreams.

Years passed. But her dream only grew. She went to the church on Sundays, as she was trained to do so. She couldn’t pray there, she prayed better when out, beholding the sky. When she closed her eyes, she saw herself flying. She knew she was obsessed by her dream, and she felt happy. At last she found her way.

She came back home and shared the castles she had built in air.  She wanted to fly a paraglider!

All she could see were bitter faces. What she heard were dispiriting words. They wanted her to get married. But the words she had uttered showed her determination. Family became scared, they told it was tough and dangerous, she may even get killed. But for her it was her dream, her life force, the only thought that motivates her. Death was not something she feared. Anyway, everyone will die someday!

“Go confidently in the direction of your dreams. Live the life you have imagined!”

She admired Henry David Thoreau for giving her dreams impetus. She couldn’t sleep. As someone has already said, her dream didn’t let her sleep.

She joined the paragliding course. She was overwhelmed. Living far away from home, she wasn’t homesick. She was very excited. All who came to attend the course were males and she was the only girl. All eyes focussed the pretty girl, in bewilderment. It was her first day at course.

“God, I can’t believe I am doing this finally!” She exclaimed to her herself, during her first trial. Soaring next to birds, controlling the power of the wind and weather, seeing the world with the breeze in her face….She felt like a feather. It was truly amazing!

She didn’t have many friends there. She wanted to share her excitement. She started writing diary. Each night she wrote down,  her adventures of the day. Each day her writing ended with the phrase : fly-flew-flown!

Time came when all were to start on their own, though it took them months to be perfect. She told her family, but none turned up. But she didn’t mind. Her first real performance was due the very next day. She took her diary, wrote about it.  Letters in ink smiled at her, reflecting her joy. She finished the diary with the usual phrase!

The day was sunny. The beautiful mild climate filled every one’s heart with enthusiasm. Finally she took off. She felt the sky was smiling at her though her daddy was not.  She knew the breeze was hugging her like her mother. She saw the flock of birds moving making sounds, she thought her siblings were telling “Up…up…up!”

Suddenly she realised she is losing control. She tried her best, but she was failing to harness the power of wind. She moved like a kite with a broken string. Wind carried her up and down, she knew what is fear for the first time. She could feel something was pushing her downward. She couldn’t make out…all she knew was this, she was falling. She tried her best, trial to save herself from the worst. She looked down. Oh my gosh….Rocks under!

She hit them. She lay there looking up at the sky. But the sky gave her a terrible laugh.

Her primary school black board flashed before her eyes, written with white chalk, the phrase, with which she used to end her diary writings. Then everything went blank.