You are here: Home / Social and Moral / LAST CALL 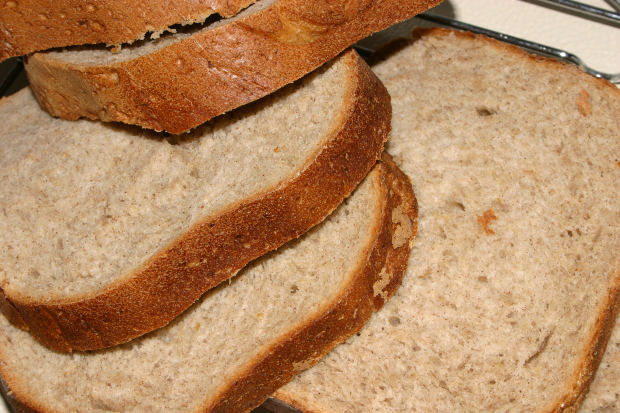 Chottu misses his home very much. But even in another state he has many friends. He was one among the many migrant labourers from his state. He had company. But still the nostalgia of his homeland will come swerving back to him often. He worked at a small eatery. He had tried his hand at different jobs. As construction is the first resort of migrant labourers, he too started out there. But it was too much to handle for a frail guy like him. How he ended up in a eatery is a mystery even to him. It was all courtesy the communication gap.

The owner didn’t understand a word he spoke and he didn’t understand a word the owner spoke. At the end he became the solo cook at that small eatery. It was a really small place with a maximum capacity of 8 people. Even though the place could house 8, it was never filled to even half its capacity. He was the all–in-all of the place. He would cook,take orders, serve, clean up and even collect the cash. Sometimes the owner would sit at the counter when he is sober which was very rare. Everyday he would scrutinize the accounts and take all the money and donate it to the toddy shop. The earnings were meagre and with alcohol becoming dearer, Chottu was subjected to his owner’s piece of mind daily. Even though he hated his boss’s tantrum and scolding, he became accustomed to that. He remembered what his mother used to say.

“ Life is like a public latrine. No matter how disgusting and gross the place is, there are people waiting outside to take your place”

Now that was an old lady full of quotable quotes who would give Forrest gump’s mother a run for her money. So he hung on. There was an electronics appliance store opposite the restaurant. In one of those giant LCD screens sometimes he saw people cooking and getting cheered on. He wanted to go there where he would be called a ‘Chef’ and not a ‘Cook’.

One day, he was about to close the shop. Then a middle aged man drenched in sweat and gasping came in. He took his order. Since he was about to close, he was busy cleaning up in the kitchen. After an appropriate amount of time he thought one would require to finish one’s meal he came out to give the bill.  The place was empty. The man had left. His boss’s red face came to Chottu’s mind. Lack of customers in itself was a tragedy. Non-paying customers is simply unacceptable. He ran out in a frenzy searching for the man in blue shirt with most of his hair given way to the skull underneath.

There was the milieu of people scampering home after a hectic day. To find a guy whose face he is not sure of was impossible. He was beginning to feel desperate. Then he spotted a bald man in blue shirt scampering nervously amidst the crowd. He followed him. Even though there was a fair amount of distance between Chottu and him, he never lost sight of him. The man seemed to be in a hurry. Chottu thought it natural for a man who has just evaded paying his bill. The man walked across the town to the less crowded area. Chottu could have caught up with him. But a sense of curiosity arose in him as to where this man was heading. So he kept following him, a few paces behind.

The man went across to the railway tracks and kept on walking on the tracks. Chottu would lose sight of the man momentarily amid the darkness but his silhouette will emerge again in the feeble street light. He reached a secluded place. He looked around to see if someone is watching and laid down on the tracks. Chottu’s heart began to race. This man is about to commit suicide and he just served him his last meal. Chottu was overwhelmed with anger towards the man and he felt no pity.

He turned around and started walking back. Myriad thoughts crossed his mind on his way back. He stumbled upon fellow pedestrians. He wondered where they were all heading. He wondered whether they were all going to the railway track to lay aside the man in blue shirt who didn’t pay for his last dinner. He imagined his boss lying on the track sipping toddy and passing out. He reached the restaurant. He went to the table where the man ate his last meal to take his plate. And beside the plate, there was a Rs100 note. He had left the money on the table before leaving. He was in a hurry, but he didn’t forget to pay. And he left a big tip too. One last generous act. Chottu took the money with trembling hands. Sometimes our inactions hurts us more than our actions. He heard the sound of a train passing by.