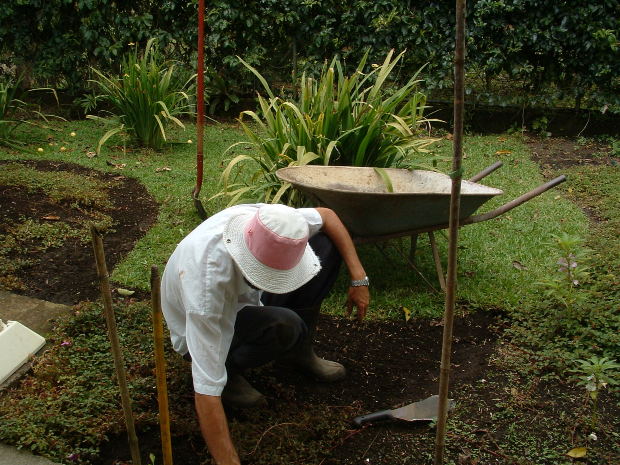 When the prime minister of One’thumbria woke up that day, he found a messenger from the king on his doorstep. He knew something would be wrong. That was unusual—a messenger from the most powerful person in the kingdom. Usually he would wake up at about 6 in the morning and after all his morning chores went to the palace with a bag in his hand.

Once the Minister was told what to do, the messenger went back. A heat of anxiety rose inside the minister. He was told to do one of the most difficult jobs he had ever faced.

‘Find out the best servant in the palace. The award was one million gold coins.’—the message said.

His wife came by right at that time. Her name was Chakky. She asked, “What caused this gloom on your face my lord?”

“The king wants to find out the best servants in the palace. How can I? I have no way in front of me to find the best one.” the minister said.

“But why not my lord?” asked the woman.

“Because there are many people who does their duty well. It’s not easy to find a single person. And doing one’s duty well doesn’t mean one is happy with what one is doing. It could be out of the king’s fear that they are doing what they do.”

After listening to her husband intently, Chakky said, “Don’t worry, I have a way out of this situation.” She mumbled something secretly into her husband’s ear.

The minister got up, though confused he smiled and got ready to go to palace.

He walked through the alleys and verandas in the palace. He kept his face down as if deep in some thought, but focused on each and every person he could observe. He held a list secretly inside his long robe, from which he could pick each servant from his name and work. He stopped by each employee and asked two questions.

At last he reached at the end of the list. There was only one person left—the gardener. His name was Godlove. He was a young man.

The minister went near him and decided to ask him the same two questions he had asked others. The young man seeing the minister coming towards him stopped his work among the vegetables and stood up.

“Why do you work here?” the minister asked. To this question all the others had said somewhat like ‘I didn’t get the job I liked, that is the reason,’ or ‘everyone does it, don’t’ they?’ and the minister remembered what his wife had whispered into his ear.

“One must love his job to be able to do it better.”

Godlove looked puzzled at first at the sudden question of the minister. He smiled quickly and politely and said;

“My father taught me the best thing in life is to serve others. It gives happiness. When I thought about it, I found plants and vegetables give better result when served. That is why I serve them. I am their servant.”

He looked down, afraid of being punished for not saying ‘I am the king’s servant’, as he saw the minister’s face changing.

The minister shot his second question, “What would you do if you were expelled from your job right now?” From others he had received answers such as; ‘I work so well, the king will never consider sacking me ’or‘ I will die for sure of starving.’ The minister’s wife had warned him of such answers.

The young gardener had no confusion this time. He said;

“I would be happy still, because the fixed work schedules in the palace and the interference of other weak skilled workers ruin my garden, mostly. I am sorry, but that is the truth. I will keep serving plants better outside. I love them. I know they will help me survive.”

After answering the question, Godlove’s face turned red and he looked down. He said to the minister,

“I know I have spoken against the king and I will be punished. I beg you, please do not humiliate me in front of others. I will go away at once. Do not harm me…” his eyes welled up and hands were folded together.

The prime minister spoke up, holding Godlove’s shoulder, “The king wanted me to find out the best worker in the palace. I didn’t know how to, so I asked my wife. And she told me one thing,

“Those who love their job never depend on others, they will find a way to keep on doing their work, at one place or another.”

“And dear Godlove I am proud that I found out the best employee in this palace—it’s you.”

“Yes, you are. For you, your love is your duty.” And Godlove had a sack full of gold with him in a guarded chariot when he went back home that evening.