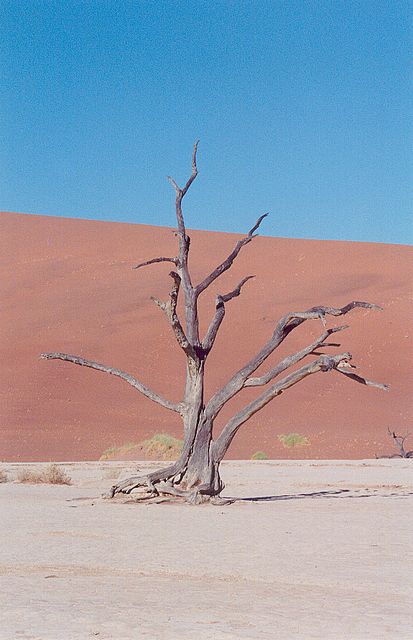 “And I Left Him to Die” – Short Story with Moral Lesson
Photo Credit: www.cepolina.com

That was a cold winter night of January. Fog was blowing like clouds on the road. I was looking for the warm jackets in my cupboard. I had to attend my friend’s sister wedding. As it was so cold out, so I was not in mood to compromise with fashion and health.

I picked a three year old jacket. My uncle gifted me that jacket and that was one of the most warm jacket I had. But it was too old, and I decided to wear that night only and never again.

Suddenly my friend rang the bell and I ran toward the doors. He was looking good. I took my warm place on his cold bike seat. Jai asked me to hug him like his girlfriend so that he can feel some warm. The cold and wet breeze was trying the best to sheer us like a sword. Somehow fighting with fog we reached the marriage banquet hall. We met with friends and enjoyed the hot food sitting around a coal based heater (ANGITHI). One of my friend said;

“Hey Abhi your old jacket is out of fashion now. How long you will ask her to suffer with you.”

I smiled and decided to throw this jacket next morning. I felt so embarrassed.

It was 12:30 am now and my sweet caring (angry) mom was calling me fourth time now to leave the banquet and come to home ASAP. Jai was drunk and asked me to drive. Now it was my turn to fight against that cold breeze from the front. I kicked the bike by creating appropriate pressure ( 1984 model BULLET bike). Now we both were on the road and breeze was cutting like a sharp knife.

I was driving at the back side of slow moving truck. Suddenly I heard a boy crying. He asked for the help and shouted “Bhaiya”. I stopped. He ran towards us. He was almost naked. He was wearing a nicker only. He asked me to give him some place or clothes or any thing in which he can spent this cold night. My friend shouted at me.

“You don’t anything about these beggars. They have all the necessary stuff. They keep looking for something every time”

He shouted at him and asked me to ran away. I was in hurry too as phone started ringing again. I reached home and entered in to my room. I ran towards the bed and covered myself with two blankets. I was thinking about Anya’s words.  I decided to throw that old jacket in the morning and went in to my dream world then.

My phone rang, it was Jai again. As usual he was shouting over the phone “It is 8 o’clock; Abhi.”

I ran, wore college uniform and asked Jai to come within 5 minutes. I had my Computer network’s VIVA  at 9 o’cock. It was on the same road where I attended the party last night. I saw a few beggars and a child near sitting around a boy lying over the footpath. It was the dead body of the same boy who met me crying last night for some warm clothe.

I asked Jai to stop there. I asked a boy what happened to him? Boy told me that he is dead. He had nothing to survive in these cold nights. I was looking at Jai and Jai was looking at me. I realized that I had a old jacket to throw. Why i didn’t gave that jacket to that poor boy. He was not died, Somehow he was murdered by me, Jai and mentality of this difference between a high class and lower class people. We judge people with there clothes. We forgets that we all have the same body, we all are same. We are human. We born as a human but sometimes we don’t leave as a human.

I asked Jai to drive again. I left that place and realized how poor i am.