You are here: Home / Social and Moral / The Chess 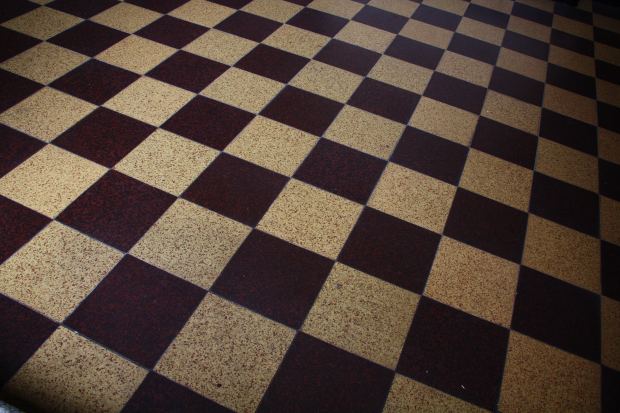 Rajdeep’s last word had been echoing in my ear for couple of minutes. I did not realize when the call got disconnected. My wife could understand my mental status. She wanted to know the full story but somehow she understood the reason of my hatred for CHESS.