You are here: Home / Social and Moral / Smoke 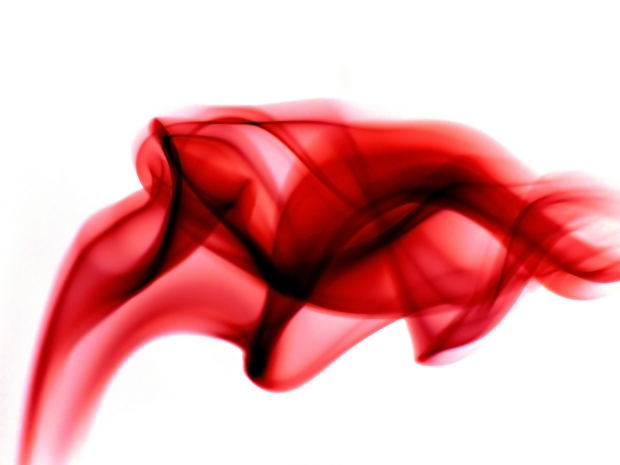 I stood there smoking a cigarette,my favourite -Marlboro Advanced.Bellows of smoke arose from the red end.And as usual,I could feel all my tensions and disturbing thoughts rising upwards with the smoke.I felt so relieved.A few metres from my nose,I saw a figure emerging out,partly hidden from me because of the smoke infront of me.

When the smoke rose up,I could see an emaciated boy of the same age group as me-tall as me,with drooping shoulders,skin tanned black probably the gift of toiling hard in the sun,a pair of tattered shoes trying to protect his feet,a shirt with black stripes on white,which was not white anymore-tending to deep yellow and brown in parts.The boy represented a perfect example which the authors refer to as “Hungry and Poor India”.

He came up to the shop which sold cigarettes and a few snacks.He pulled out a five rupee coin and asked for something and I could see the shopkeeper hoding out two baked biscuits to him.He stood a few metres from me and started eating those.That was his dinner. I was there smoking a cigarette after having a heavy dinner comprising rice and butter chicken.He looked at me for a few seconds-I could read his mind.

In all probability,he was thinking -“Lucky man! wearing a pair of heavy Woodland boots,having a jacket to protect him from this shivering cold and reducing a six rupee cigarette to ashes.I had to toil all day to earn this five rupee supper”.

He was staring at the cars passing by,probably questioning himself-“Will I be able to become rich some day?”.

Though richness for him would be to able to afford two square meals a day and a few clothes to cover his body and maybe a house to live,yet it is something next to impossible.What is his fault-that he was born to poor parents.In search of opportunities,he might have come to Delhi-thinking of it as a city of opportunities-the city of lights but all he had was utter disappointment.

We complain of so much competition out here India-getting into a college or getting a well paid job-for all these you need to compete.But this fellow’s competition was over the day he was born.He can only dream of college and a job.

He finished his biscuits,picked up his rags and walked along the road-slowly.His pace showed he was headed nowhere.He was probably in search of a place which would protect him from the cold and also from the policemen who would start questioning him why he was lying there,he might even be kicked for trying to sleep below a foot overbridge or inside a subway by the same men in ‘khaki’ who wouldnt care-or better to say dare- to question two men drinking in their car on the roadside,because our ‘brave’ policemen know that if they did so-there would be another question by the guys in the car-“Janta hai mera baap kaun hai?”(Do you know who’s son you are talking to?) but in the case of this poor chap,no such problems-so this is the place to show off their power,so they never miss such a chance.

By the time,this boy moved out from the scene,the red glow had reached the butt.As I crushed the butt and moved on towards the bus,I had a question in my mind-“Can I change the condition of every such man in my country?”.

Well,I do not the answer but I know one thing for sure-I will give my best to it.Let us see.Time will try things out.