You are here: Home / Social and Moral / A Tiny Slice of Life 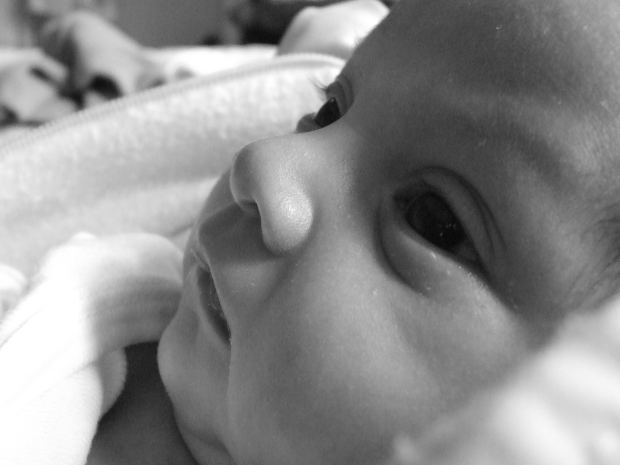 Human nature never ceases to amaze with its diversity. Love, indifference, hate, anger, greed and self-indulgence are traits that seem to exist in a bubble. They rise up with the others and burst. It’s like our perception of life. The entire truth hinges on perception and the view we decide to take. There is no complete truth in this world. Any educated fool would realize that. The truly ignorant are the ones who know the most. A tunnelled view is truly enlightening at times.

I remember my journey on a metro once. I sat near the seats allocated for the disabled. People hoard the lifts allocated for the disabled in general. My eyes fell on a man with crooked legs. He walked, rather struggled to do so. Everyone’s eyes fell on him and turned away in an uncomfortable away. The metro officials were very helpful. I was shooed away by the metro official. I had never felt happier with the world. He trudged at an agonizing rate and struggled to even sit down. I wondered how he had managed his life so far. One day, or a few hours with excruciating back ache would leave me irritated and angry with the world in general. I probably understood nothing of his pain.

I watched another scene.

On the adjacent seats, there sat a trio of college girls. Clearly one of them was the alpha female. She gushed on and on about something or the other- the troubles of youth, I presume. She gave a long narration of her achievements as a post holder in a college group, corporate this-and-that and once she ran out of things to say, it drifted back to how thin she had become along with some vague details of where she shopped. The metro stopped at a major station. Lot of people rushed in. One gets a glimpse of the real public of a city when the most crowded hubs arrive. Two women walked in with babies. Their husbands were quietly sent to the general compartment. One of the women got a place to sit. The other didn’t. There was an aged woman sitting next to the trio of chatting college girls. She calmly got up and offered her seat to the woman with the baby. They bonded instantly.

There is something magical about going beyond oneself and lending a helping hand. Sometimes no words are exchanged at all but the eyes meet in this moment of strange understanding and bliss. The baby made these really adorable noises which attracted the attention of some other female passengers. Human beings become so child-like around infants. Maybe they forget their complexities for a while and enjoy a simple happiness in the process. The girls kept chatting. This time it was about some shoe they couldn’t buy because they didn’t get the right size. I gazed at the others. Some lost in their inertia and boredom, some lost in their music, some staring at other’s shoes, some gazing back at me discernibly while others busy on a phone call. One could hear the sound of the train as it moved into a tunnel engulfing the windows in darkness. The world inside remained oddly still despite its dynamics. Who knew what each and every individual thought in that compartment- their lives, emotions, perceptions, attachments so different and yet so similar. How could one decide how life was to be lived in this perfect chaos? One could perhaps keep trying to get somewhere. Who was right and who was wrong?
Perhaps the best answers are realized through more honest questions.