You are here: Home / Social and Moral / The Young Old 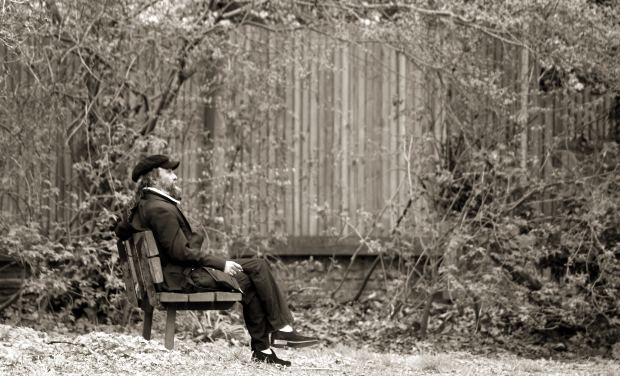 As I stood waiting for the bus at swastik, the sun hit my eyes with his sharp lights. It was soothing for the entire body in that cold December morning except for the eyes.

An old uncle chanted thrice and some other shlokas I couldn’t make out..was  busy hearing Mr. Yo’z compositions. Just like u count a trees age from the rings of the trunk….one could have counted uncle’s age from the number of wrinkles on his face.

His ear lobules reached right upto his angle of mandible and his neck hidden behind his skin.

Dressed in white from top to bottom…he looked smart though specially with that ‘gandhi topi’. Maybe in his 70-80s…..

He held a stick but used it only to shoo away the dogs and himself stood erect even without the support. The bus arrived and as is customary with the “mannered” Indians…all rushed unnecessarily. The bus was as full as a jar with newly made pickle. It was useless to fight to alight first….nobody’s getting a medal!!

Literally….his earing aid was plucked out. He took his time to get up. The crowd behind him was restless. They had waited half an hour now and if they miss this….it meant a hole in the salary for most of them or a ‘cool’ entry in the lecture fr others like me.

“Upar jane me abhi bahut time hai….”he said after he got up,”abhi to mai javan hu”

And the shouts turned into laughter. Though it took me sometime to understand that a joke was cracked…I was not the only tube-light.

“Ask this question to yourself when your sons cant afford your expenses”….he said with a drop in his eyes.

And the next moment: