You are here: Home / Social and Moral / Only if I could speak 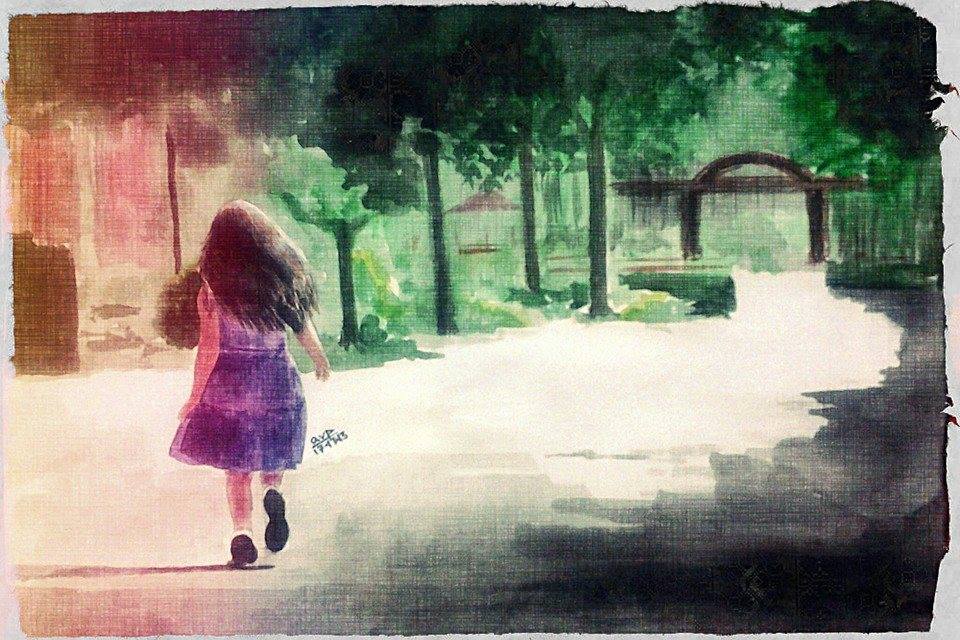 Social Story of Pillow – Only if I could speak
© Anand Vishnu Prakash, YourStoryClub.com

I was laid beautifully over her bed. She loved her things perfect, nothing out of place! She would cover me in different beautiful linens every now and then. Her room was no less than that of a princess. A window bedside would reveal the most beautiful site of the night’s moon and the day’s sun. I had seen her grow, from a cute little kid to a bashful girl. The bed was full of pillows, many more like me but I was the oldest. Perhaps she loved me the most. Over me she dreamed of the stars. I could read all her dreams. Her thoughts were so strong to be called ordinary.

It was her fifth birthday; she came in at the night. Changed, and laid over me, she was happy. At night she dreamed of confusions of occupations and career, she was too young to think of it, but I could read it clear. She was growing up realizing the depths of life. She used to think, for hours, about everything that came through her way. She was growing up, making friends, and becoming social.

She had grown up, tenth standard was a mark. She slept at night and I sensed something disturbed her. Her dreams spoke to me, I could read she dreamt of a misunderstanding a gap between her and her parents. Her parents did not approve of her friends, they did not approve of her ways, she was hurt, and she was alone. Only if I could speak I would tell her parents want the best for their kid, they always are right, maybe their ways are hurting, maybe they lose understanding, but they never wish bad. Only if I could speak I would have bridged this forming generation gap.

She scored excellent in her exams, her parents were happy. She cried of happiness when she checked her results. That night she felt satisfied, nothing could have made her happier than her parents’ smile. She was excited as well, she was being sent away, for higher studies. She was happy I was sad, but I never wanted to stop her. I knew her so well, and I had heard her calling out so loud in her dreams I want to fly, I want to run, I want to fall, but I just don’t want to stop.

Next time when she came, she felt lost. Her attention was gone she would smile so often. I could guess what it was, oh yes, I blushed, and she had fallen in love. I had seen the guy in her dreams. I felt so happy for her. I was afraid however, I knew her parents would never approve, she belonged to an orthodox family. But I never wished to speak and to stop her, it was a phase of life I wanted her to experience it well.

Her parents had come to know, she came in the room, hugged me tight and cried so bad. It was the first time in her entire life her father had screamed over her. She had lost all faith in relations. I know she respected her parents, I know she wanted to do a lot, she wanted to make them feel proud, but that revolution inside her soul had ended.

That night she didn’t sleep, she wept for her dreams, unaccomplished ones. She had a thought; I never understood a destructive one or a constructive one. She had decided to run away, to live it her way. She had thought to leave loving, and she had plans to succeed and to prove herself. She had decided never to get married, and never to follow love.