You are here: Home / Suspense and Thriller / Quranic Verse 5:33 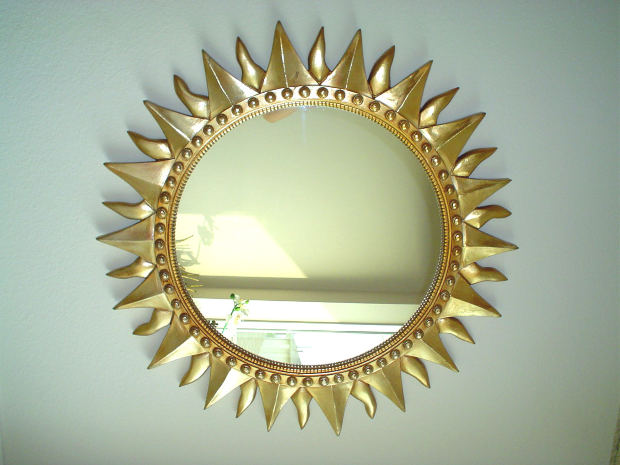 I’ve been locked in here for far too long but no longer now. I’ll be free, outta these sparkles, outta this cage. But unfortunately I won’t be one, I’ll be a bit more.

I opened the lock and entered my home. It felt good to be home after a long time. Had I not been a murderer, I would’ve never been forced behind the bars. My reputation as a cold blooded one let me out soon via some corruption. I was free yet lost, yet caught in her thoughts. ‘Depression’ is I guess wat you could name as for my situation then.
I found a photo of her, “So beautiful. I miss you, Naira…” is what I said with a half emptied bear bottle in my left hand.
“Who are you?” A voice questioned.
I turned my back to discover a guy with a face same as me, “It’s my house dumbsh#t. Who the f##k are you?” He was a decent looking man just like Naira wanted me to always be.
“I’m Srijan…..” He threw before me a story of how he ended up in my house and I let him stay instead kick him thanks to his face and kindness.

Days passed, then, a couple of weeks.
It was a good life, me, my bear, my contracts and a guy as kind as Yudhishtir. I wish humans were given the power to sense the coming of bad days, but they aren’t.
Srijan said, “I gotta make a call.” And I sat down sipping bear down my throat one shot after the other. I couldn’t believe my eyes, it was as if life was giving me another chance, I threw the bear bottle and looked at her again. Yes! She was my Naira. I ran to her, “Naira.” She turned back on my call. “Naira.. I..” I couldn’t speak a word.
“Shh!!” She said as tears rolled down her eyes. “I love you. I missed you…”
“I’ve changed Naira. I won’t do any crime I promise. Please come back.. Please..” I begged and to my surprise she forgave me instantly.
Srijan came back. “Srijan meet her, she’s Naira.”
“Who?” He questioned. I got a phone call so had to leave from there. While in the night time I narrated him my story.
Everything was fine then except for the fact that even though I had promised her I would never do a crime I still kept my business on because that’s all I knew. “You’re breaking your promise?” Srijan asked.
“I neither believe in promises nor your shitty God!”.
“But..” I cut him and left to finish my work. Into the field, I found my target but came across Naira thus stopping me. “Naira..” I said holding her hand. She released herself off my hand and laid a slap upon my cheeks stating, “I haven’t seen you for 3 years and I won’t for my rest of life too. Get lost.” She rushed from there without letting me speak a word. I knew I had hurt her, I was broken and so was she and my promise to her. It was the first time in life that I had a thought to leave crime. I went to her house but she never opened the door seeing me. I thought I had lost her forever and went to a bar for some bear.
I had a feeling to just die. I was lost and my phone kept ringing which I answered after few rings, “the cops are after you… ”
Back home I found Srijan , “Where had you been?” He asked.
“Shh!!” I asked him to keep silence. I needed some time off but he kept asking me questions which consequently increased my anger, I was out of my senses with excess of alcohol running through my veins. “Shut up!!” I screamed and fired a bullet. That bullet I thought would kill him but passed through him..!! And that very moment I was out of all the alcohol but soaked in fear, “What the f##k are you?”

“Bro. Please listen, I am here to help you.” He tried to get closer to me but I stepped away as fear had occupied me.

“Get away. Get away..” I screamed with my eyes closed and after I opened them he had vanished in that thin air. I searched for him and could then sense a hand on my shoulder. That sense pumped an adrenaline rush and I turned back to shoot him, I fired all the 5 bullets remaining but it wasn’t him. I had tears in my eyes and soon I began to cry as into my arms were the lifeless body of Naira whom I had just shot.

“Surrender please.” Srijan again appeared. I was still crying. “It’s an illusion. I don’t exist. Please don’t be a criminal, that’s why you created me,  to stop you. Please surrender.” By then I could hear siren of the police and instant firing on me. I, however, escaped but was in fear and unaware of the happenings. I kept running away from the cops, away from Srijan, away from Naira and away from myself. It was dawn and I could hear Azaan.

“May be Allah will forgive you, go to the Mosque and surrender.” I nodded and moving backwards I never saw the 4 wheeler coming.

I’m now here finding it difficult to breathe. It is public everywhere. “Move.” Clearing the crowd outcomes my Naira with tears in eyes, “I’m sorry please don’t leave me. I’ve done wrong to you..  Please.”

I can’t see Srijan anymore.” My sins are too many and my revolt against Allah only have one punishment-Death. You haven’t done wrong to me. I’ve done wrong to world. I love you.. “