You are here: Home / Suspense and Thriller / Murderous Instincts 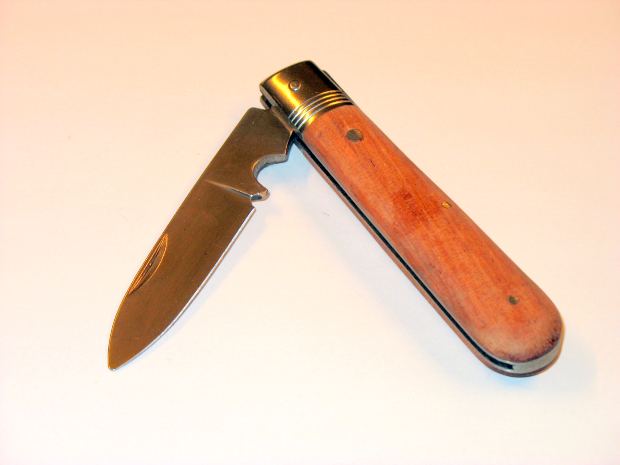 There are stories which are raked and rummaged through by eras of readers and critics, and each time, the intellectual mind discovers something new. Others can make a buzz for a month or two, and then are lost in the abysses of libraries. Some appear to be futile, but hide a depth, while others show momentary depth before falling into futility. I don’t know where to put this story. I leave that to you, reader.

I should warn you however that what you are going to read might be greatly shocking, greatly distressing, depending on the strength of mind you may show, depending on how hard your heart may be. After reading the whole thing, you may consider me to be a psycho, barbaric, cold-blooded murderer. I will not be the least surprised by such a reaction. Or you may take me to be simply someone who was protecting his rights, his due. I am not justifying my means. Nothing can. It is only the end that matters, and the end here, is death.

I was protecting what was mine, but I killed anyways. In a jiffy, I took the life of an indispensable, irreplaceable part of this world. I took the life that was feeding so many others, a life that was simply doing its duty too. I realised it too late, and a pang of guilt took hold of my heart, only to be overpowered by the feeling a soldier has after he has protected his Motherland. He knows he has killed. He knows he has taken lives like his own. He knows that out there, on the other side of the line, lay the lifeless bodies of fathers, sons, brothers, husbands and citizens, perforated by bullets wearing the marks of his barrel. But despite all this, a sense of a fulfilled responsibility warms up his heart, makes him feel proud of having protected what was his responsibility. If you call that barbaric, you may call me barbaric, and I will accept it most humbly as the apt title for me.

I am in no way wanting to justify myself. I have taken a life. And my conscience punishes me for it as often as possible, by constantly bringing up questions of a metaphysical order, about the triviality of life; how a life can end another of his kind so easily, a life formed by processes unknown, growing from invisible unions into a complex singular identity. And what happens after death? Does life end here? Does the whole gist of existence lie in the fact that it ends one day? Is death the only thing that matters in life? Is it the ultimate reason for life? Whenever this mind comes up with similar unanswerable questions, I can but remember the lifeless corpse of my dead victim, a dead and unnoticed victim, the only image I remember, the only I got the time to see.

But then, is not death what happens to everybody? It’s just that for some, it comes earlier. You may think of me as being sadistic. I thought that too. But the thing is that the mind can never live with any form of guilt. It will always try to justify what it has led to do. It will always try to find a plausible reason, plausible to the person, not necessarily to others. This is probably what is happening. I am trying to justify my bloody act, unconsciously, and I have just taken consciousness of it, just as I just realised the direness of my deed. But this in no way binds your credibility to my justifications. You may believe me, as you may not. One thing is sure though, that whatever I narrate in the next lines, is unquestionably true. You do not have the allowance to question any bit of it. You may question my intentions, my emotions, but not the series of events which led to this heinous mistake, or crime – up to you. One plea though. Try to put yourself in my shoes as you read, and decide of my destiny.

The whole thing started this morning. I came down, eyes still half asleep, vision blurred by numerous floating spectres. Aunty was making tea.

“Take a bath fast, and have your tea. Ricky just brought in hot bread.”

As she said this, a glee appeared on her oversized white face. I walked up to the bathroom, and after about half an hour, I emerged out of a cloud of steam, ready for the day to come. I sat down at the table, as Aunty poured the steaming tea into my habitual mug. She took out a round bread from the black plastic bag on the table, cut in into halves, and took out a little of the white flesh from it before applying the butter with the same knife. She kept the knife before me and extended the ready breakfast towards me. Then she sat down. Her two sons sat beside her. And she started talking about the prayers she attended the last night.

As the level of tea went down in my mug, the conversation progressed, and reached a point which displeased me.

“You know”, she said, “lower caste people should not be allowed in such grand ceremonies. They constitute such a threat to the piety of religion.”

I looked down at my half-eaten bread. Something was beginning to stir in me.

“They don’t understand a damn thing of religion. They are a real disgrace.”

My hand slowly reached for the knife she had kept before me.

“Actually they should not exist. They are like a stain on the face of religion.”

I lifted up the knife.

“They are the real pollution of society.”

I brought it down with force, slicing into two the ant that was escaping after stealing a crumb of my bread.

Then I smiled at Aunty. I said, “Maybe. Opinions are different, depending on the person, and on his upbringing. I wouldn’t think so though.” And we continued the conversation.