You are here: Home / Suspense and Thriller / Case File 333 Reopened 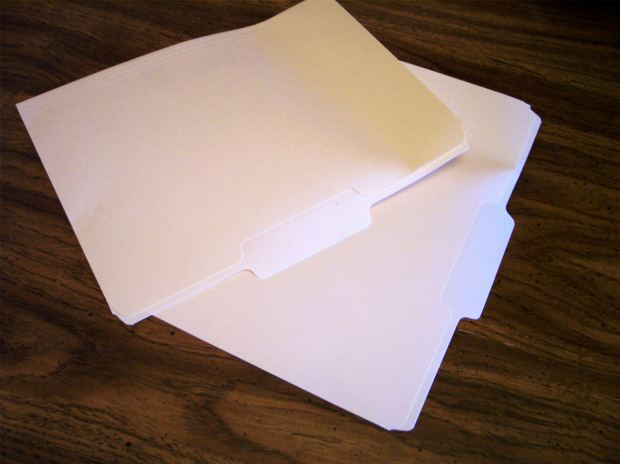 This story opens up with Wang, a local gangster of Chennai. He is a famous icon amidst all the thugs and rowdies of Chennai. His name will be present in all local police station records. Apart from his local activities, he is also said to have link with a very few international criminals.

One day, he receives a phone call from Daaba, his gangster friend. Daaba asks Wang to commit a murder for him. Wang also accepts the offer with a price. Daaba sends the photo to Wang. Wang kills that person within 2 hours and informs Daaba. Daaba promises him to pay with something grand in future. Wang ends the call and notices a phone from the pocket of the person whom he killed. That phone was locked using a security protocol. Wang took the phone along with him.

That day , Wang receives a phone call from that phone. He attends the call. He was threatened to join the gang of international criminals. At first, Wang was too hesitant. But later, he had no other way other than to accept what orders he receives. In the next call, he received an order to kill Daaba. Wang tried to avoid this phone call. But he kept receiving messages in order to carry out the commands,  else his life would be at risk. Wang had no other ways to escape from that threaten call. Also due to Wang’s money minded attitude, he kills Daaba.

After that, he receives message to come to a secret place. He, without any second thoughts decided to go to that place. On the other hand, after the Case File 333 had been closed, Interpol officer Ranchid receives a call from NYPD. Again he was reported to carry out his duties in Chennai in order to watch the movements of Wang. But Ranchid’s doubt began to grow more. For watching over a local gangster, why had he been assigned for this operation. Also he was accompanied by Interpol officer Mandy of Scotland Yard.

They both met each other in one of the international quarters in Chennai. They discussed about each an every movements of Wang. Ranchid ordered Mandy to follow Wang and capture images of whoever he meets. When Mandy traced Wang and followed him, he saw Wang meeting two strangers and they all leaving together from that place to another place. He took a capture of those two strangers. He returned back to the quarters and showed the photo he captured to Ranchid.

On seeing that photo, Ranchid was shell shocked. When Mandy enquired him, he gave him an astonished stunning look. Those 2 strangers were none other than Logu and Rav, who were involved in case file 333. The closed file has been reopened. Rav explains Wang about all the incidents that happened in Case File 333. He also tells him that Jeet was killed by them only in order to close this case. Logu explains him about the Interpol security protocol which is used to unlock this locked phone which contained all the details of Rav’s criminal records which was shot by Interpol officer Mill. Jeet’s friend Mill was believed to be a businessman but worked in Interpol for about 12 years. He was handling Rav’s criminal activities.

One day, Rav came to know that Mill was in disguise as one of Rav’s gang member in order to record all his details in a phone. So,Rav planned to kill Mill and take away the phone. But after taking away the phone, it was found that Mill had interfaced it with Interpol security protocol. Mill and Jeet were found to have a close relationship.

In order to erase the evidence, they had to kill Jeet. Logu tells Rav that this Interpol security protocol can be found in Mandy’s system. They plan to kill Mandy and steal the software in Ranchid’s absence. They go inside the quarters through a secret way, steals the software and kill Mandy. When Ranchid returns to the quarters, Mandy was lying dead. Rav and Logu settled the software to Wang and escaped from that place.

While Wang was on his way, he was spotted by Ranchid and there arouse a great fight between them. Ranchid was hit by Wang very hardly. He fainted. Wang immediately left that place and settled the software to Rav. Rav started the decrypt program and started the deleting process. Ranchid after coming back to consciousness spots Wang’s cell phone over there. Again, Wang goes to that place in order to take back his phone. This time Ranchid hits him severely and atlast Wang dies. Ranchid uses Wang’s phone in order to trace Rav.

After completing the trace,Ranchid enters Rav’s hideout in a secret way in order to stop the sequence. But unfortunately the sequence was not carried in that spot. Rav puts the deleting sequence in run. They both trace Wang’s phone and find Ranchid’s location. They meet up with Ranchid, and a sequence of chasing and fighting takes place between them. Logu and Rav dies at last. Ranchid immediately traces the spot and interrupts the deleting sequence. He successfully submits the one and only evidence to NYPD and is rewarded for his service. Finally this case was closed.