You are here: Home / Suspense and Thriller / Enigma. 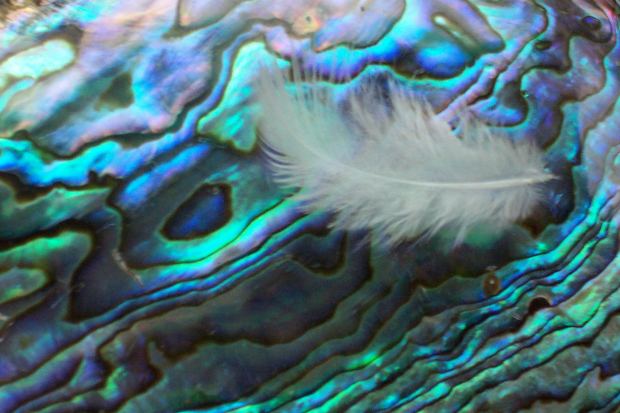 I am a Magician, an Entertainer. And tonight, I perform my last trick.

Achieve the impossible. That’s always the first rule in my book. I have been hanged, immolated, buried alive and shot through. I have made entire cities disappear and monuments turn up at all the wrong places. I have lifted elephants and balanced them on pinheads; I have met every world leader and have made them fiddle in embarrassment. I have shot, hanged, immolated and buried alive the who is who of the world. And yet, now I am a fading sensation, a dying legend.

I adjust my Dali moustache and stare myself down in the mirror. I am wearing the same suit I had worn 20 years ago, on the day I had my first public exhibition, with the same top hat my guru had gifted me. My rise had been astronomical, breaking all previous records, attaining the unimaginable in the world of magicians – Fame. And Power.

I am not old, if the wrong side of forty is not old to you. But my body isn’t as good as it was, more and more of my tricks are failing, whatever I do is becoming complacent. I wouldn’t have minded, if only my wife hadn’t filed those divorce papers. And my sponsors hadn’t decided to abandon me.

I walk out to the field. There are a few diehard fans, waving placards having my name. And there are also a few who have no better way to spend a weekend. A far cry since the times when there needed to be an army of police to keep the spectators at bay. I wave to whoever cares and plaster on a smile.

I look at the device that would have the honor of being the last device to work my magic upon. It is simple cannon, facing a freezing cold. Not very imaginative, unless you consider that I do not expect to survive it.

I must say, it is not Fame and Power that is forcing me to do this, by playing with me Ego. No, I had been always good in handling them, never losing touch with my roots. It is an obsession rather, not to be forgotten with flowing sands of time. I don’t want to be remembered as an old fragile half-forgotten man who died surrounded by grieving relatives. No, I want to be remembered as the greatest magician of all times, who died attempting an impossible trick. An enigma. I want newspapers to flash full page photos of me emerging from flames unharmed, or something of that sort from a long forgotten trick.

Maybe I am wrong, it really is ego.

I crawl into my death, legs first, after having given a warm good bye to all who have gathered. The management will, of course, be blamed in spite of all the agreements I have signed. I can see tomorrow’s headlines: Genie of Magic no more.

As they gear up to send me to my next life, I sent a silent prayer up to God: May my body never be found.