You are here: Home / Suspense and Thriller / THE KILL POST 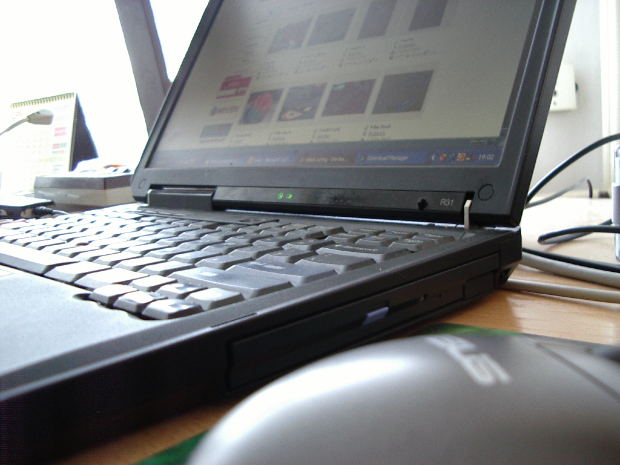 It was late in the evening. The breeze grew stronger. The dark clouds indicated a heavy downpour but refused to shower rain. An 18 year old teen rambled in the lonely street on his way back to home. He barged into his house slamming the door behind him. A shrilling female voice from the kitchen startled him.

“Why are you shouting?” ,asked the teen annoyed at her voice.

A lady of mid 40s rushes from the kitchen with a fire tong. Guru doesn’t pay heed to his mother and jumps on his stool and turns on his computer.

“You are squandering your whole time in this idiotic site!”, squeals her mother.

“ He is an another useless specimen hanging out with his stupid friends”.

Guru logged into Facebook and checked   his notifications. He hadn’t received a single notification since yesterday which was ought to be a great disappointment for active Facebook  users .

Just then a black cat landed on his keyboard and leapt into the bedroom.

“ Mom how many times have I told you to close this damn window!!”, shouted Guru.

A chat box popped open. It was from a girl. Amrita Raghuvaran.

Guru’s hands began to tremble. The name coaxed his old miserable memories. The name he never ever wanted to hear again. He took his cell phone and called his friend.

The phone call declined. Guru glared at his phone. The screen was black. The room grew cold and the room temperature was soaring low.

Amrita Raghuvaran died almost a year back. Who could be chatting for her? Guru swallowed hard and called his mom. The room was silent and eerie. Guru opened the chat box. The comment said, ‘Hi, Guru’.

He replied back, ‘How come you are still alive?’.

‘Vengeance can be sought in any form, soul is not required! ’, came the reply from her. The reply looked strong and thoughts fluttered like butterflies in his mind. His heart began to throb rapidly.

Guru leaned towards the monitor eager for her next reply.

“I hope you remember that day :p”.

Guru grabbed the newspaper from his desk and looked for obituary column. He saw Amrita’s photo in that column. His eyes searched for the date. The day when she died! Oh my God…….  It was mentioned 6.10.11. Today is her first death anniversary!

Guru tripped off from the stool. He began to pant heavily. Sweat covered his vision. He saw words written with blood on the floor which read “Your soul is mine”.  Guru started calling his mother but there was no response. He crawled to the corner of his room and shrunk himself in fear.  He heard another pop sound. Guru ran to the door and pulled the knob. He found the door locked. He heard yet another pop sound. He went to the computer and decided to finish this conversation. He opened the chat box to check out his new messages. He gasped at the messages.

The TV switched on by itself. The news reporter in the channel showed body of two young lads stalked violently. It was alleged to have taken place at two different timings. The police seemed to have no clue about the murderer. Guru smashed the TV screen with his bare hands. He looked at his hands smeared in blood. I shouldn’t have posted on her wall. I killed her. Guru felt guilt hooking his throat with tight rope.

It happened a year back. A new girl came to our school. She became the talk of our school. My friends and I decided to mock her and posted bad about her in Facebook. We harassed her. We embarrassed her. We often do that to other people but we never expected it to happen the other way. One day, she was found dead in her closet.She hung herself up.

Guru shut his eyes tight. He knew he doesn’t deserve to live. He realized the monster in him was so cruel and he was ready to do whatever it takes to destroy this monster.

‘Words can cause deeper wound than a sword’.

The heavy ceiling fan above his head made a rickety noise.

‘There is lot more peace in death’.  The ceiling fan broke loose.