You are here: Home / Suspense and Thriller / “Light of the Serpent : The Awakening” 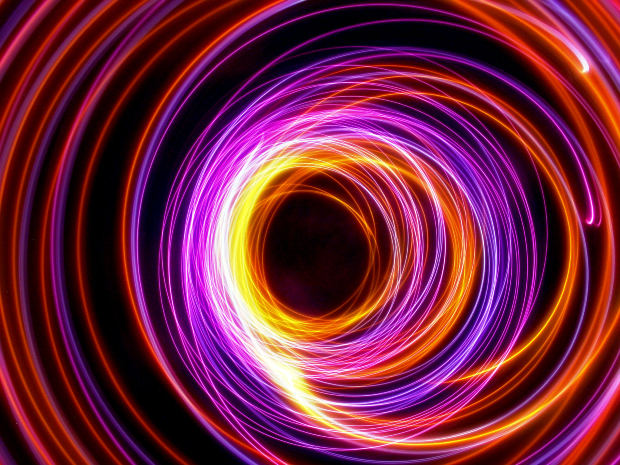 After taking a bath, some afternoon rest and having his lunch, Aaron went back to his dorm, just like the other Sunday’s, nothing new, same old same old.Then he tried to get some sleep, while at it, he thought about all the events that occurred. Aaron eventually fell asleep for a while just to wake up a few moments after to the loud shouting of the other boys inside the dorm. Everyone were shouting and screaming, some running out of the door, some even fainted. Others were transfixed in panic and fear, and became almost catatonic and ataxic. In a state of fright Aaron woke up only to see a green colored snake on his right leg, slowly moving up towards him. Aaron thought this was the end of his existence as he lay there completely in a state of paralysis as his eyes watched the snake make its way up.

There was a window next to Aaron’s bed from which one could only see a messed up jungle-land. It could have come up from there somehow. But, this was no ordinary snake. Its forehead had a diamond like shape which was shiny and glittering, Aaron tried to look at it, but was too bright, one glimpse of it, and there was too much light on his retina to bear. The snake had a different ‘aura’ around it; eventually he lost his fear somehow and was in a state of confusion as to why?

The snake made its way unto his stomach and made a circle there, a complete perfect circle. With its mouth opened near its own tail, making the perfect circle. What the hell was going on? He wondered. A snake lay on him, and he didn’t have any fear even though moments earlier, he was totally paralyzed from head to toe and now that he is not, still he didn’t bother to move an inch rather observe what the snake did, amazed by the aura of it and its diamond like shine on the forehead, right at the centre. There was something different about this enchanting snake. Before he could realize what the hell was going on, the snake started to rise up, right there on his stomach until it seemed like it was doing ballet. The snake seemed that it stared right into Aaron’s eyes and he was hypnotized by the way it stared at him. As they stared into each other, all of a sudden, like a flash of lightning, the snake struck right at his forehead with its fangs.

Aaron fainted, just to wake up again. He looked around him and everyone was doing their own work like normal, as if nothing happened. He thought; ‘maybe it was a dream, oh yes, it was a dream’.

‘It was a false awakening maybe’

(Aaron had instances of waking up and then going back to sleep, just to wake up again and realize the previous one had been a false awakening. Maybe, some kind of a sleep disorder, and so he thought maybe it was the same thing this time. What he failed to realize was this was no false awakening rather something beyond his bounds of what he knew and perceived as reality.)

He got up and went to the washroom to get freshened up. While splashing water on his face, Aaron’s gaze suddenly fell on the mirror and on himself. What he saw was nerve racking for him. Aaron saw the same kind of blinding light emerging from his own forehead that he witnessed in that dream? He blinked his eyes and the light was gone. The dream or whatever it was resurfaced like a vision in front of him and reminded him, how the snake attacked his forehead. It made him dizzy up there.

“What did I just see? There can be no explanation for that!”

“Lord, why is this happening with me? Am I going mad?”

“Shit. Now this is real. I am here standing. It can’t be unreal!”

(For almost half an hour, Aaron stood there looking at the mirror and talking to himself.)

Aaron needed answers. He feared going to the Father or priest as they might deem him as possessed. So he decided not to share it with anyone. But, now he was mentally disturbed as well as exited. His emotions seemed to be in a state of flux and confusion.

Those voices, the snake, the light, all of these events were beyond his threshold of either understanding or perception of reality as well as beliefs. As he continued gazing into the mirror and talking to his own reflection, he happened to be zapped into some form of transcendental state. Everything around him became unreal, the doors, windows, toilets, basins and the floor beneath him seemed to vanish into nothingness as he stood there, witnessing everything with the same type of temporary paralysis that he experienced before, except his eyes.

As he slowly opened his eyes, he saw two of his dorm-mates looking at him hysterically and splashing water on his face.

“Get up!” they shouted in a voice of panic.

Slowly, Aaron woke up with a warm smile on his face as if the divine embraced him with its heavenly and welcoming hands, took him to some other dimension and back. Though, he remembered the initial things that happened, no matter how hard he tried, the later episode of what occurred was unrecoverable by him. He stood up just to be bombarded with a hundred questions as to what happened. Aaron just smiled and thanked them for waking him up and just lied about it all, and that his feet slipped, and he hit his head on the wall in front and fainted.

What exactly happened? Decipher the truth !
(To be continued)