You are here: Home / Suspense and Thriller / The Stone man murders: The beginning 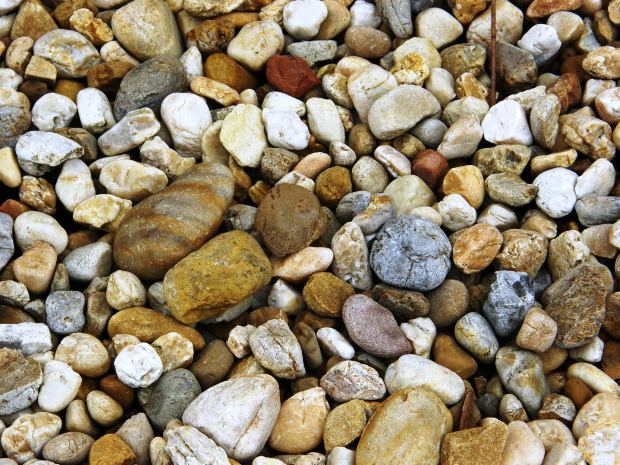 It was a quite day ,when a cute baby was born, the only thing that was out of place in his life was love. During his mother’s pregnancy there have been times when she was taunted  loud enough that he can get those vibrations, there have been times when she was beaten up despite of the fact that he was growing inside her , when he was growing up he saw his father talking to that poor lady in a very ill manner, these might have contributed to the incidence that was about to come , an incidence that people would definitely want to forget after all so many lives have gone with that deadly occurrence.

This event occurred when he was working in a well reputed resort as a room service staff , as a matter of fact he had to go through all the harsh comments that he came across every guest who stayed at that resort but that day he was done, he had decided no more ignoring the matter when he found himself in a situation when an unfortunate guest hit him with a pebble used for decoration , it was enough hurting  to this eighteen year old boy he was done with all the anger he had faced , he was now holding a stone in his hand from the same flowerpot in which the guest found the pebble , he was so burning with anger that his eyes almost seem as though it was about to bleed , within a fraction of second he hit that poor man to death by continuously hitting him with that pebble .

He was so relieved with this act that he went out of the place and hit eight rag pickers with stone , he had a strangely satisfying feeling , he was smiling the whole time .

Next morning every newspaper had a new topic , the stone man.