You are here: Home / Suspense and Thriller / Book of the devil 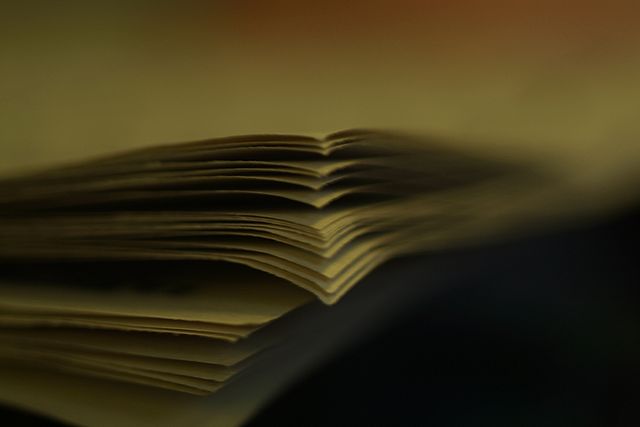 Suspense Story – Book of the devil

After one day, round about 1:00am in the morning, Jenny’s mobile buzzed. She sleepily took it from the table beside her to see Julian’s name on it.
“Hello Julian, Good morning”
“Jenny, we have a problem…”
“What now?”
“The eagles and cats are back…”
“What?”Jenny exclaimed sitting straight on her bed.

Deep down beneath the altar in the basement of Ronalds’ house, the mummy of the Evil brother rests in a small cabin in which the last and the fifth untouched/unknown piece of the soul which can reconstruct the remaining pieces was left and waits silently to be found by someone. After all legends are not always true and a father cannot actually curse his own son to eternal death, can he?
__END__