You are here: Home / Suspense and Thriller / BLACKROSE (THE HOUSE OF GHOST) 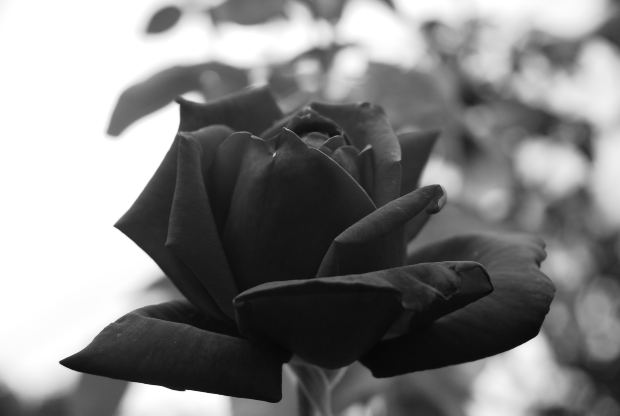 There was an village named as Bhutan. But in old days many people believed in Ghosts. Before entering the village their was an bungalow named “BLACK ROSE” HAUNTED HOUSE people used to afraid when they pass through this bungalow.

The boy named Sarang was born in this village but studied in America. After many years ,while returning back to village he saw the bungalow, he was surprised to see black roses covered the whole compound of bungalow. People passing through stopped him as it was haunted. He challenged to go in at night and bring the bunch of black roses.

12 o clock an auto driver dropped him. He entered bungalow, the garden was wonderful. He saw that it was having 8 rooms but full of the dust . Doors of 3 rooms he opened “oh my god” listen the sound someone running through and stopped near the 6th door he open shouted and ran away as he saw a lady sitting and her head kept in front of her body and combing her own hairs.

As Sarang left the bungalow he saw some people sitting near fire, he went for help but he saw people burning their own legs in fire. He ran away and saw as the auto was waiting for him. He told the driver to leave this place immediately.

Driver asked what happen sir? why are u so scared?

Sarang explained him and said the lady was combing her own hair. Then the driver answered so what sir its not new see I can also remove my head , he removed, and sarang was so shocked. The driver who was ready to come but the different people refused to come, absolutely the driver was the ghost.

Next day morning sarang was missing forever and ever. People were scared by this incident and very sure to believe their faith in ghosts. The black roses made the night black. Never challenge the ghost.