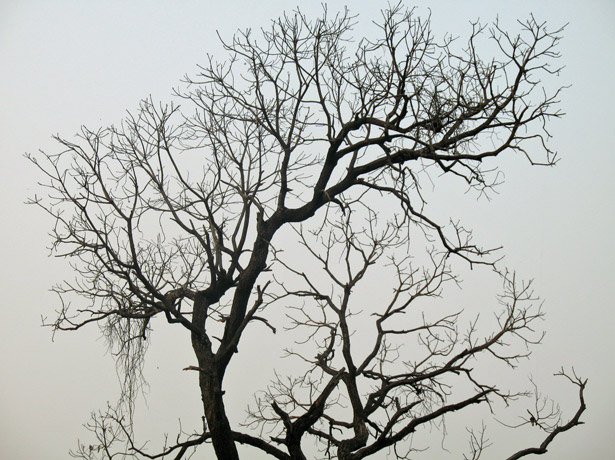 She opened her eyes slowly, tears falling down her cheeks. Its been three days she was in that state smoking and drinking continuously she had no idea when she slept. She glanced at the clock it was 2:30 and with the darkness concealing her she was certain it was middle of the night.

She gets up tardily, rubbing her eyes, she made no effort to switch on the light. The darkness was her friend, taking small steps she reaches her bathroom and turns on the shower, the cold water piercing her body like small needles, she loves the pain and sits on the floor making circular moments on her neck which feels sore.Stepping out of the shower she wraps herself with a towel, water dripping from her hair.

Someone blows on her right bare shoulder a warm breeze. she knows this is eerie but wishes that it happens once more and then again a small blow on her left shoulder, the hair on her neck stand up, she quite enjoys the feeling and a small moan escapes her lips. She shudders and comes out convinced that the joint is not  entirely out of her body.

The rooms smell musky probably because they were closed for so long, a small army of ants circle around the half eaten chocolate as she is mesmerized by the ants colony she feels the warm breeze again, this time quite strongly. She feels a finger trail down her hand a long thin finger. She again finds pleasure in the act, taking her navy cut with her she goes out in the balcony.

It was a still night,she lits her navy cut and blows out the smoke, her senses are magnified, she takes another puff , this time she feels someone caressing her back, slowly and very softly and then suddenly the nails  dig in her back she feels the blood dripping down her back slowly, very slowly.

She shakes herself and lits another cigarette. She has no idea when the first one was stubbed and where, everything looks clear and magnified yet everything is such a blur.She reaches her back with her left hand to check if she really felt the blood and then suddenly her hand is caught pushing it farther from the back. she is convinced that she should shout for help but for some illogical reason she likes being controlled by a force which she cannot see .

She smiles, a crooked half smile and looks up and grazes at the sky, for a very long time she doesn’t move, until her neck which is already sore beckons for her to look down.Then she sees a scintillating light blinding her, she quickly closes her eyes but opens them again challenging the force. She calls out into the space where there was brightness a moment before.

“hello, are you there”

A small blow on her palms, maybe the force is saying yes, Adrenaline passes through her body and she laughs throatily and goes inside closing the door engulfed by sheer darkness again. she sees a pair of dark blue dots, she laughs again throwing her head back and then dots are coming closer, maybe a pair of eyes, she shrugs and goes into her room and glances at the clock its 2:30 and the suddenly without any wind the door closes loudly.