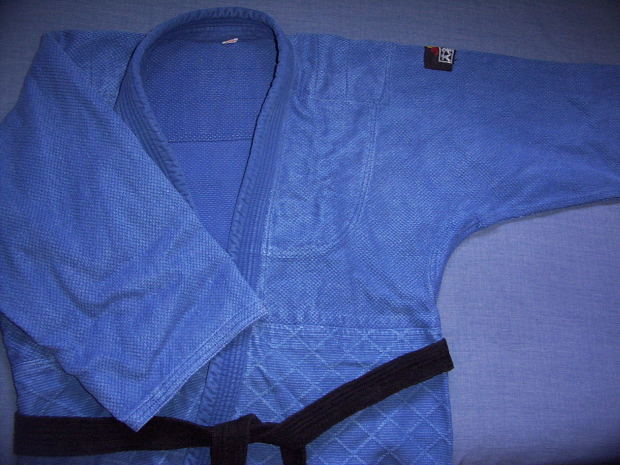 A cocky young martial artist, has gone round killing every martial artist he can find, to prove he is the best. His name goes by the ‘young jon’ and he is only 22 and in the best shape of his life. He has slaughtered and put families in poverty, no sympathy and no shame.

But one day he meets one more martial artist, in china town drinking tea and meditating. Young jon can tell who is a martial artist by just looking at them, the anger and young rage flew inside of him and wanted him a fight. So he broke his table in half using his sword and made the old master kenjit drop his tea and he smiles.

‘fight me now old man, I have gone round all over the world to kill every martial artist I can find to prove I am the best’ young jon boasted

‘I see, I have been expecting you and have heard of your name ‘young jon’, you have killed nearly all my friends, I will fight you but I am warning my martial arts deals with more out of life, experiences’ old kenjit speaks

‘Oh shut up and fight me, and your friends well they were rubbish martial artists, and would you like to be buried or cremated?’ young jon laughs

The fight starts, flying in the air and impossible moves, fast for an old man and swords making loud sounds and little children watching from a far afraid, then the young jon stabs the old kenjit and lays on the ground and starts laughing hysterically.

‘I am the best, there is no one in this world that is better’ young jon boasts

Then suddenly, the old kenjit’s spirit comes out and picks the sword and the young jon quickly reacting, to a sword attack, terrified at what is happening and fighting a old kenjits soul.

‘I told you my martial arts deals with, out of life experiences’ old kenjit smiles

‘Oh my, how are you doing this’ young jon afraid speaking and mumbling

Old jon trying to stab him, but you cant stab a ghost and gives up afraid of being killed, begging for his life.

‘I’m sorry I give up!’ young jon retiring

As the spirit old kenjit about to cut him in half, he drops the sword on the ground and picks him up by his clothes and shouts ‘I forgive you!’ and young jon still s0 afraid.

‘I forgive, even though you killed some of my best friends I knew since child hood and disturbed there families, I forgive you and I hope you learnt something’ old kenjit speaks.

Disappearing in the air and the young jon had been finally humbled and defeated.