You are here: Home / Paranormal Experience / Reminiscence Of The Past 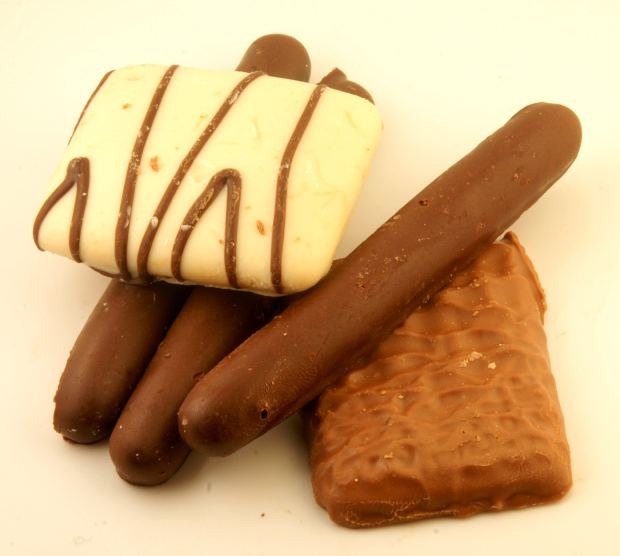 Reminiscence Of The Past – Unusual Short Story
Photo credit: Jusben from morguefile.com

I was standing on the vast balcony of this hundred and fifty year old villa. An eerie silence prevailed. I had come to prepare the documentation before the auction of this whole state.

This property was lying vacant for past twenty years, after the death of its occupant in a gory burglary heist. Two deaths were confirmed, but the body of the third victim was never found. The lone survivor, the male head became mad within a span of few months after that incident and he too died few months later in a mental asylum.

I never wanted to stay in this room with the balcony overlooking the family graveyard, but the door of the room prepared for me went ajar and other rooms were in shambles.

I took a piece of my favorite chocolate, and felt at ease for the first time. It was quite late at night but I was unable to sleep.

Suddenly I spotted a small boy sitting in the graveyard. I was taken aback. I rushed down the stairs and entered the area where people slept for eternity in rows.

I knew some local boy from the adjoining village would have crept in the premises in search of fruits and lost his way.

A small attractive fair boy with blue eyes was sitting on one of the tomb stones. His face was covered with dry tears.

“Who are you? What are you doing here?” I asked.

My authoritative voice was too harsh for him to bear and he looked at me with a pair of blue limpid pools. Fresh tears streaked down his cheeks.

Getting no response, I asked once again, this time quite politely. He mumbled something and at once I got to know how ever hard I try I cannot decipher the local language.

As a humane gesture I consoled the kid and with sign language asked him about his where about, but still to no avail.

It was a bit cold and soon a light drizzle started.  I asked him to come inside along with me, but before that, the drizzle took form of a heavy downpour and we both rushed towards the central covered area with a pair of stone slabs for sitting.

The child appeared quite traumatized. I shuffled the pockets of my night gown and took out a small pack of chocolate. I offered it to the boy. There was an instant sparkle in his eyes which soon faded and again gloom descended on them.

I could understand the plight of the boy and decide to call the local authorities as soon as the rain ceased.

The boy sat in utmost silence. It was still raining heavily and the door to the mansion was about a couple of hundred meters. I didn’t want to get wet; neither had I wanted the boy to face the same so I sat there.

I had travelled for the entire day and I don’t know when my eyes closed and I slept.

“Robert I never knew marrying you would be the biggest mistake of my life.” A female dressed in an evening gown was yelling at a tall masculine man.

“After Peter’s death I should have sold this mansion and returned back to London. But the nostalgia gripped me and your fake love and care misguided me.”She continued.

“Just keep away from Kim and Dave. I warn you.” The female was still shouting.

“I trusted you because you were Peter’s best friend and you loved our kids.” Her voice was heavy with emotions and anguish.

The very next moment the man was strangulating the women.

“Where have you sent them? Answer me.” The man was holding her fragile neck quite tight and demanding in a stern voice.

“No; never. You’ll not get these answers even from my corpse.” The women responded grasping for her breath.

“Then you shall better lie there.” Saying this he strangulated the woman.

Suddenly his eyes saw something and he rushed after it into the darkness.

Couple of minutes later he came back with a knife covered with blood.

He pulled two gunny bags out of a dark tunnel and pressed a lever. A huge stone slab moved.

In the next scene, he was standing in the central, covered part of a graveyard with stone slabs. He moved towards one of the graves and vanished amidst the darkness.

My eyes suddenly opened. It was dawn. The rain had stopped and I was alone, the boy must have left. The caretaker of the mansion was shouting my name. He soon spotted me and came rushing towards me.

“What are you doing here sir? Are you all right?” There was a concern in his voice.

I was still not out of the hallucination and not in a mood to explain anything. I was standing near the same slab from which the man had emerged. I asked the caretaker to give me a hand in pushing it.

The shifted slab revealed a dark tunnel. The care taker had a torch and we both stepped inside it. The tunnel directed us to a basement, made under the graveyard and connected to the mansion.

While going through the tunnel something gleamed beneath the heavy layer of dust and mud accumulated over the years. I bent down and picked up a small golden locket.

We reached a dusty and stingy room similar to the one I saw in my dream.  The room was stinking badly. There was no furniture in the room, only a broken cupboard. I opened the cupboard and just found a family picture. The time and humidity had taken a toll on it.

It was too dark to see the picture. Soon we found a way to the mansion, but it was closed, so we again came back to the graveyard.

Outside I examined the locket in the rays of sun. Unexpectedly it opened into two halves and a chit fell out of it. “Kim- Sister Lisa Orphanage, Saint Teresa Church, Ranchi.”

I checked the photograph; a female, two males and a pair of twins. The faces were not distinct. Below the picture it was written “For Peter and family; From Robert”

Still the puzzle remained, but I got a clue, that the heiress to the mansion might be alive and before confiscating this property, we need to be doubly sure.

I was about to leave, when I again examined the family picture. I had seen the boy somewhere. I ran towards the graveyard.

Near the place I had spotted him the previous night, a chocolate was kept. It was the same, my favorite one; which I had passed on to that little boy. I noticed something scribbled with fingers on the dust on the tomb. Adjacent to that chocolate; were the words; “Pass on to her, when you meet. She loved chocolates.”

A wind came and wiped off the finger written instructions from the grave. The name “Dave Williams” was carved on the small tomb.