You are here: Home / Inspirational / Life of RG never give up 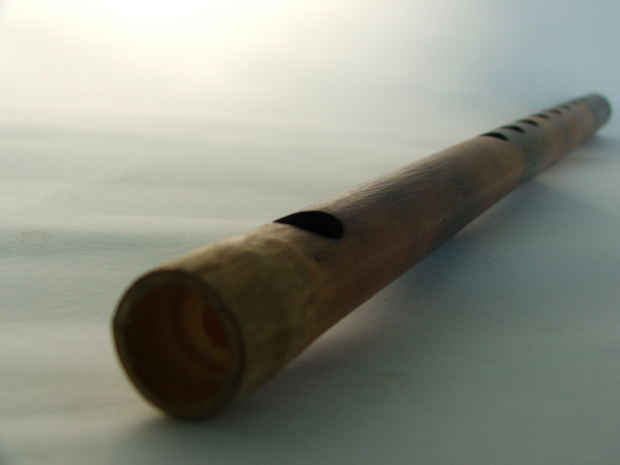 Short Story – Life of RG never give up
Photo credit: nibujohn from morguefile.com

RG was born in a small town of  Uttrakhand Named as Mussoorie.

Since childhood I was a piano freak but never took any training to play the piano. When I completed my studies I walked in to New Delhi to work, I worked hard and proved myself the best for the company and became a Manager Admin. I was never happy because I was not able to live my life my way, I wanted to be a writer and a singer.

One day I decided to make my  own music video and started writing a song, after completing my writing I started working on making a music for it. Finally it was the day when the music was ready and I recorded my song at my home using some recording tools.

Now when the audio was ready I was worried where to get the tools and the team to shoot the video and how will it be edited and finished.

I called up my cousin and we planned to make it our self  Me my cousin and a friend, we went and saw some location to shoot the song. Finally after spending 6 hours we decide to shoot on the location we finalized. When I was acting the camera was holded by my cousin and when he was acting I did so vice verse. I took all the raw shooting in my pen drive and went back home, it was a damn hard job to edit as in some shots the picture was not perfect, but I decided to finish it properly and I worked on it for almost 5 days and finally the video was created.

I was so happy to do this music video and after this I was relaxed that I did what I want.

From that  day I decided that I will never look back and will always work hard to make my hobby as my career and I am still working on it and I believe one day I will be a successful person in this field.

I will appreciate if you can visit my Facebook page https://www.facebook.com/officialRGmusic and see some of my work.