You are here: Home / Family / Fate and Sakura – Interlude 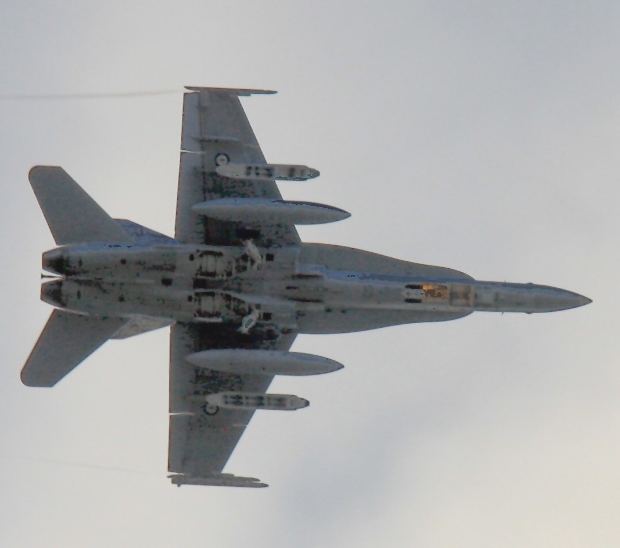 Oh boy this is crap! Hope anyone out there gets this! Charles (Wakeham) hang on buddy! We are making to the Kuril and help is around the corner! Just hold on!….. ok!” I said.

“I don’t think am gonna make it!” said Charles in agony.

“I had lost a lot of blood and I can’t feel my pulse right now!” said Charles.

“Just hang on Charles! We will make it!” I tried to give him hope.

“ What are you counting on Ryan! It’s too late now! Even if we land how the hell they are going to make it to the site! Don’t fool with me! The radio is down I know it! We don’t know whether they had got our message or not!” said Charles.

Charles was right. The radio was down and I was trying out my luck. Charles had been my buddy since junior high. I wished if he could make it. If I was hit instead then I don’t have a reason to live, but he does. He has a family and three children to look after. I am not even married yet, I thought to myself.

“Just hangon’ buddy! Don’t give up easily! Will make it there soon! Just hold on!” I told him.

All I could say was to hold on for now but don’t know what part fate will play in due time. We were part of the second air-raid over Tokyo. After the success of the famous Doolittle raid US army decided to keep the enemy suppressed in their backyard. We were supposed to make it Mid-Way unlike the in Doolittle raid whereby pilots were supposed to land in China. Eversince the Japs had increased their patrol over north China sea and the Korean gulf. Am trying to land this bird somewhere in the Kurils trying to avoid Jap territory. Am just trying my luck.

“Ah! What was that noise?” I said to myself hearing a loud thud coming from the left engine.

“Charles!.. buddy I think the left engine is out! Mayday!…..Mayday!…… I repeat this is Flight Lt. Ryan Ashton repeating! We are one going down…I repeat going down Oh boy!…. this is not happening! Just let me take this down to Kuril for one time!….. am not flying anymore! Hell with this war! Charles buddy we are going down shortly! Just hold on buddy! Will make it soon! Charles are you there! Just hold on buddy! Charles! Charles!” I screamed.

All I could do was calling Charles and then the second engine blew up. I had estimated my course and with possible wind we can glide atleast near Kuril. Well if I can’t make it then it’s better to crash into the sea and die I thought. Don’t want those Japs to get us. I have more honour in killing myself rather then getting caught up by the Japs and get slained.

That’s all I can remember. We crashed on the northern tip of Hokkaido. Charles didn’t make the impact, but I was in a bad shape after crashing. I broke three right rib bones and my right fibia. I don’t know how come the locals saved me up. These Japs should have killed me right on the spot but why did they help me out.   According to the locals I can get it that I crashed in the shallows and the impact carried the vessel onto beach. Local fishermen found me and took me to their village.

The village was not far from the sea. Maybe ten minutes on foot. I can’t remember what had happened and how the villagers accepted to give me shelter. I was unconscious for three days. Maybe these villagers were in fear of the growing Russian invasion of Japan. With States entering the world theater thanks to Japanese provocation now I can see a growing panic in their eyes for what is to happen next. I don’t argue for their part because they don’t have sufficient manpower when compared to big guns like States and Russia. For their part probably they are trying to reconcile or simply don’t want to deal with war and oppression.

The Kurils were already under the Soviet control which most of these villagers are aware of by now I suppose. Can’t believe that it had been the same place where the Pearl Harbour attack plans had been drawn. War truly creates barriers and uncountered loses. After the Pearl Harbour incident I always hated Japanese and bowed with my fellow comrades to eradicate Japan from the face of the planet. But now what part fate is playing I can only imagine.

How different are these people in reality. They were not bad or someone whom we should despise. How will my people react when they see me being cared by their considered enemy? Will they soften or will they label me disgusting. Well whatever they have to say I can’t argue for fire and fear is playing a duel role on both sides. On the other hand what would the rest of Japan think if they find out about this. Am pretty sure whole of this village would be put on a trial for treason. But these people look very innocent for me so far or is it like what old folks used to say ‘we fatten the ram before harvest’ are these people really helping me out or are they awaiting a huge ransom put on my head. Some way or the other I can’t trust them fully after all they are Japanese.