You are here: Home / Science Fiction / The REAL forefather’s-DREAM OF TITANIUM

A Science Fiction Story – The REAL forefather’s-DREAM OF TITANIUM 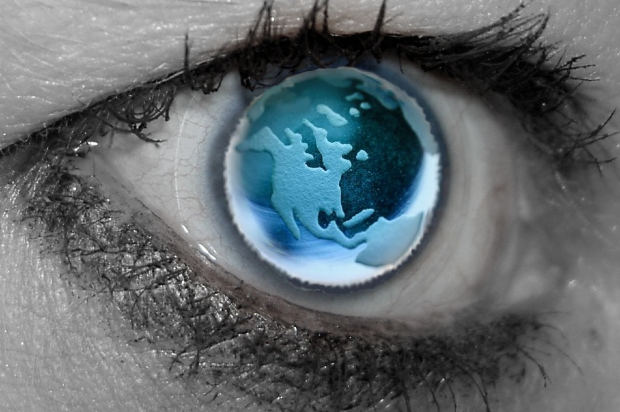 The researchers and the biological scientist of the distant planet “TITANIUM” were very keen to develop a DNA pattern so as to create a very healthy and highly intellectual organism to serve their all day works. They were in a big need of slaves, who are very efficient in doing what ever they say. They have planned to create slaves using the DNA which they are about to invent. They took each and every sample of their colleague’s DNA to frame that new DNA sample.

They took a great artist’s sample, a wrestler’s, a scientist’s, a mathematician’s, a singer’s, a dancer’s, a warrior’s, and each and every sample which they think that they need. They mixed up all these samples and framed a new pattern of DNA which is capable of doing all sorts of work, which is capable of making its own decision.

During the research period itself they found that the DNA pattern has an enormous growth and capable of living long years. They realized that it would become the SUPER POWER soon and also it has the capability of destroying and controlling their own species. So they feared about developing that species further and they dropped the plan of making a new slave creature.

After a few days the researchers found that the DNA structure has some self development in it. It was a great shock to them and they have never crossed such a powerful DNA pattern before. They tried to destroy it but they could never make it possible.

The senior scientist and other philosophers decided to leave that DNA in the near by planet. A crew of scientist went to the nearby planet and left all the DNA samples in that planet. The whole species of TITANIUM was happy that day. Days rolled, months rolled, Years rolled, Each and every generation of TITANIUM were known about that powerful DNA and were beware of making such a mistake again.

A crew from TITANIUM started their journey to a star from which they usually take minerals and consume energy. They usually call that star as “NITRO”. While returning from NITRO, in one planet which was third from NITRO they saw the “DREAM OF TITANIUM”, the most costliest and valuable mineral which was rare in titanium. Their scientists usually call that as the “H2O”. They have never found this enormous amount of H2O anywhere. The crew surveyed for more than two days and found that it was the planet where their forefather’s left that DNA species. They were shocked to know that the species were grown into a living organism of millions and named themselves as “HUMANS” and occupied that planet. That organism called their planet as “EARTH” and the NITRO was called by them as the “SUN”. Humans called the species of TITANIUM as the “ALIEN” who were their REAL forefather’s.

The CREW returned back to TITANIUM with the promise of invading EARTH to BEAT the HUMANS and to grab their wealth (H2O).