This will be the start of the greatness.. however its short.. so heres part 2 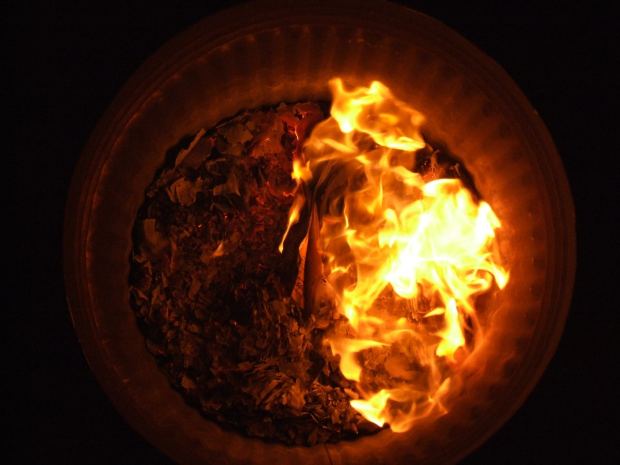 Ezz and Mike are infront of each other. Eyes to eyes. Power against power face to face and hopefully not nose to nose. O.o

Ezz: show me your power or I will..

Mike: well I’m on the process of powering up so if you want to attack go on ahead.

Ezz: ok then. It seems that i’m the one to start this party.. ULTIMATE WATER SHARK BARRAGE!!!!

Mike: (smiles and puts his hand infront of him) there is no way you can win!!!!

Then 200 water shark directly hits mike while still many water shark goes and hit him again and again.. and then (Boooooommm!!!!) The water exploded!! Steam filled the air.

Ezz: this will be fun!! A water ULTIMATE against ( while revealing the targeted Mike coming through out of the mist) A FIRE ULTIMATE… HAHAHAHAH!!!!

While mike is coming from the mist a bright light caught our attention. Its coming from Mike’s hands. A flame that is like its a snake circling mikes hand. But this flame is white!!!!!

Candy: well congratulations. But don’t celebrate yet cause you’r flame is white indicating that its not that strong.

Mike: well the only way to figure that out is to fight this fish..

Ezz: wow like the way you call me a fish.. but can you really defeat a god..?? Ahahah

Mike: well theres only 1 way to find out! Aaaaahhhh!!!!!!!!!( the flames getting bigger and bigger and then) ULTIMATE FLAME COMBO.

And suddenly the unexpected.. Mike that was far from Ezz disappears and when Ezz felt that Mike was at his back it was to late..

Mike: shield your way out of this now.

Ezz shocked and his eyes full of surprise that he didn’t expect that mike was that fast. And mike strikes ( ULTIMATE WHITE FLAME DRAGON PUNCH!) Ezz hit in the back flew far away. Mike begins to use his speed and right away managed to catch up with the flying body of Ezz (ULTIMATE 100 White flame punch) you can see all punches landing. Hurting Ezz and as well is burning him to death. ( ULTIMATE WHITE DRAGON FLAMING PUNCH) Hitting Ezz in the head and he flew upwards. Mike disappears again and ends up right infront of Ezz. ( Ultimate dragon Burning fist tornado!) Raaaahhhhh!!!!!!!!!! Hitting Ezz with a flaming tornado. Plumiting him on the ground ground shakes cracks and burying him

Mike: (exhausted) that will be the end off him.

Mike is falling from a 50 story building height and will die if he will hit the ground..

Candy;.. Ultimate ice tower. ( a tower of ice going up to mike and on top there is greg who caught Mike…