You are here: Home / Social and Moral / Glass eye of hope 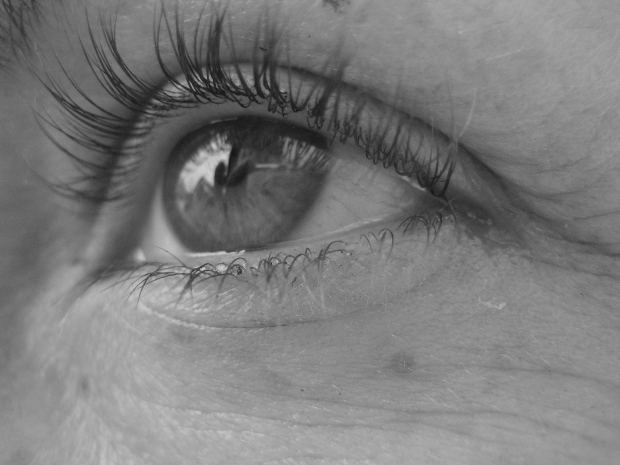 At work there is a poor old man with a scare to show a gruesome memory of his past. He goes by the name Alex and works as a freight worker in the docks. One day at lunch I approached Alex to see if he wanted to eat lunch with me, he accepted. Alex seemed like a nice and decent fellow, we talked and got along great. One thing I noticed about him was his glass eye. I know it was not any of my business but I couldn’t help but wonder what could have happened to him?

The next day we sat and ate lunch together when he popped up the question and asked me,

” Sure what is the story behind your eye?”.

He told me, ” Back in the late 1970s I use to own some apartment building’s in East Los Angeles when some punks wouldn’t leave the premise I told them to go away”. He continued,” When I told them to leave the property they threaten me with various insults including that if they were to see me again they would be the last people I’ll see”. ” Later that night I heard the front gate opened by force, as soon as I opened my eye’s they were punching me in the face”. ” They kept knocking me out and when I would regain consciousness they would knock me out again, soon after a miracle happened someone heard what was going on and called the police”. ”All three of the young men were caught and put behind bars, I may have lost an eye in the process but I’am grateful to be alive”. I stood in shock by what he told me all I said to him was,” I’m sorry what happened to you”, he replied,” It’s ok remember to live every moment to the fullest, that’s what I think every time I see my eye”.