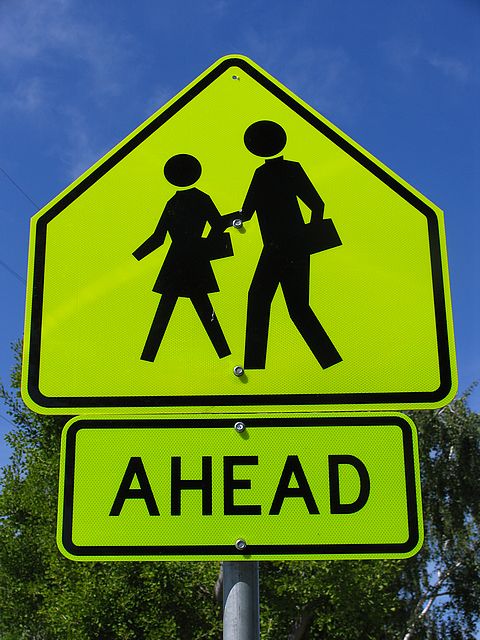 It was the graduation day at the Engineering College and the whole college had a festive feel. All the kids were running here and there and the loud speakers were blaring. We were all asked to take our seats. I took mine along with Lakshmi besides me. Her son was graduating and I could see her face swelling with joy.

As her son walked towards the podium my family and I clapped as loud as possible until our hands were burning. Tears were streaming down Lakshmi’s face. I could understand the feeling as I was there one day at the same event for my son’s graduation. But this one had a special meaning to all of us.

As I was walking towards one of the best schools in Pune to admit my daughter in Preschool I saw 2 small kids about the age of my own children standing on the opposite side of the road in rags and bare feet.

My children looked at them too and that image stood with me the whole day. Here I was given the opportunity to educate my kids at the best schools and on another side these 2 kids future was a big question mark.

The question of inequality in life pestered me and made me wonder why? Why were there 2 extremes in the world? Whatever spiritual or economical explanation that can be given can never make the kids on the other side understand why them? I made sure my children knew that they should be grateful for what they had.

I had just moved to Pune and was looking for a housemaid. My neighbor suggested a woman who was working for them. When I met her she had this sweet big smile and agreed to start working from the next day. Her name was Lakshmi.

Everyday Lakshmi walked into my house with the same sweet smile. In time I came to know that she had 2 kids. Her boy was 4 years and her girl was 2 years. When I asked her how old she was she just smiled and said that she didn’t know. Apparently she had never entered school and had been given in marriage at the tender age of 12.

She said in her caste it was the costum of getting the girl child married whenever a bridegroom was ready. As Lakshmi’s parents were not alive her elder brother was ready to get rid of her as early as possible. She lived in the labor camp opposite to the apartment that I was living in. Her house was made of tin sheets and she lived there with her husband and 2 kids and mother-in-law.

I felt sad for her and wondered how she carried on with life with so many elements working against her?

Who could she blame but herself and her bad karma that gave way to the kind of life that she lived now.

One day when she brought her 2 kids home for Diwali my son blurted out “Mom do you remember those 2 kids that were standing on the road unsupervised? They are them…” Though my memory had faded my son remembered. It all came around. I knew there was a reason Lakshmi was working for me and I had to do something. When all the people of the world had washed their hands saying it was not their responsibility I knew I was given a chance to go on the other side or be the one who had the courage to act when I had been given the opportunity.

I had an idea and when I bounced it against my husband he said go for it. I wrote an email to my close friends and family about helping Lakshmi educate her kids. I had an overwhelming response from all of them. We opened a bank account for the money to be deposited and I became the guardian for the kids when they needed admission in school. Though Lakshmi’s husband was not enthusiastic about it he finally climbed the bandwagon. So after 12 years and after so many hardships here her son was graduating from an engineering college. Her daughter was in college too ready to graduate in 2 years.

When her son got the degree on his hand his lectures had asked him to give a speech. This is what he said, “Dear Lectures and chief guest, dear parents and friends, this is a special day for me and my family. I come from a family where both my parents are illiterates. My father is a construction worker and my mother is a house maid. But I’m proud of it. Proud because they chose to dream of a different kind of life for me and my sister. Proud that through so many hardships and difficulties they emphasized that we should never even think of discontinuing our studies. At times we only ate one meal a day. But that was fine with them, because one day they knew that there was a light at the end of the tunnel. A light that can be lit only thru education. A light which in turn can bring hope to so many other lives.  Yes and today I feel it is worth all the difficulties that I went thru. I want every one of you here to going out with your degree to look around you. Look how you can use this education to serve this country and the community around you to make it better. We cannot wait for someone to take responsibility for all the apathy that is going on around us. It is our responsibility as a human being to think about elevating the condition of another human being in distress.  If everyone in the world had washed their hands like that I wouldn’t be standing here today in front of you. There is one person I would like to thank especially for helping my/our dream come true. That is “Mrs.Rani”. When I stood on the other side of the road as a young kid with tattered clothes and dirty feet she took notice of me. She felt the pain of another human being who was so vulnerable to his circumstances. She took a bold decision to educate me and my sister along with her 2 kids. She took us under her wings and made sure we got the best education as possible. She made us dream of a better life than a life in the shanties. She emphasized that education was the only way out of poverty. So here I am. Like a lava that struggles inside a cocoon before it breaks free with wings. Today I have been given wings by her and I am truly greatful for this opportunity. I promise her that I will be an asset to the community and use this education for the betterment of humanity. Thank you. Thank You. Remember always to dream big but also to include others in your dreams!”

Now me and Lakshmi were both weeping. Weeping because her boy understood the true meaning of compassion. More than the degree I was grateful that the help that I had bestowed on them made him into a wonderful human being who was capable of thinking about others pain. I was grateful that he got the spirit to help others and to use his education for it. Grateful that I did listened to my heart instead of my head.  Yes more than him my heart flows with gratitude to God for giving me the opportunity to change a life.