You are here: Home / Social and Moral / The Genesis Of Stupidity 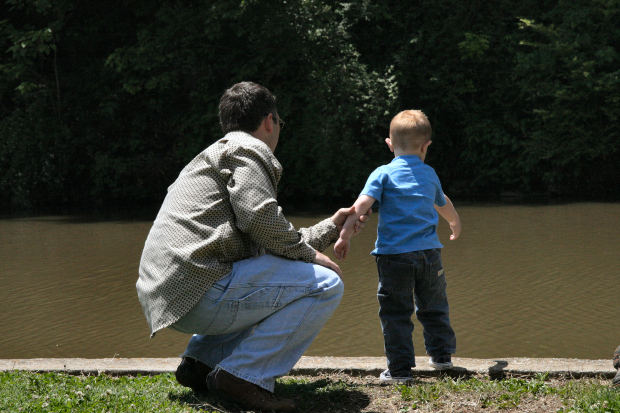 His eyes were barely open for he couldn’t sleep a wink last night. The thought of his e-love not replying to his thought over and overtly witty comment on Facebook was eating him away bit by bit and driving him absolutely insane. The morning, he hoped would be promising and it was as she had replied. The normal world would consider the reply as a nonchalant one. For him however, it was a loud and obvious mating cry, one which he wouldn’t let go. Such was his life, revolving around the social network, dizzying itself and collapsing in a heap of self-pity. The sad part is that he didn’t even know it yet. The day went by with him churning out more and more witty comments and analogies to post and then waiting for his soul-mate to either like it or comment on it or end up splashing cherries all over this tasteless cake and message him. The next day went past resembling this day. Thereafter, several days went by resembling the previous one. All the while, what went on in his education, his family, enriching interactions with human beings were one bitter truths after another that were left forgotten.

The boy’s father never knew what happiness was since he was gifted with an insubordinate son and many more equally if not more insubordinate employees at work. He was working day in and day out to ensure that some clever person enjoying a vacation in the Bahamas and dared call himself the Chairman of the company would feel relaxed about the his future considering it was in the able hands of employees such as the boy’s father. He would often watch football matches and wonder if he could have done what his heart told him to do and given the tryouts for the district team in his haydays. His record as an ace striker for his college could have propagated his chances but a chance at investment banking would be priceless, wouldn’t it ?  He thought so too and now repents it every single day. A life wasted on doing something that he simply didn’t like.

In the midst of this incessant slumber, both did get a chance at waking up and smelling the beans mostly after a binge session at a local Punjabi marriage. The father however couldn’t handle the overwhelming sense of having stayed in denial for his entire life and forgoing his ambitions, what he could have done, what he ended up doing and if there was any time to make amends. The son, shattered by the loss of his banker, had an epiphany and realized the value of human existence. All have but one life to live and should make it count. Wiling away time on “worthless pursuits” was as the word said, worthless. All signs pointed to the arrival of a new and improved John Doe but then stupidity dawned on him “A status on facebook about his demise would bring likes wont they?” And thereafter, an entire generation of disenchanted “thinkers” was born.