You are here: Home / Social and Moral / Success Sucks 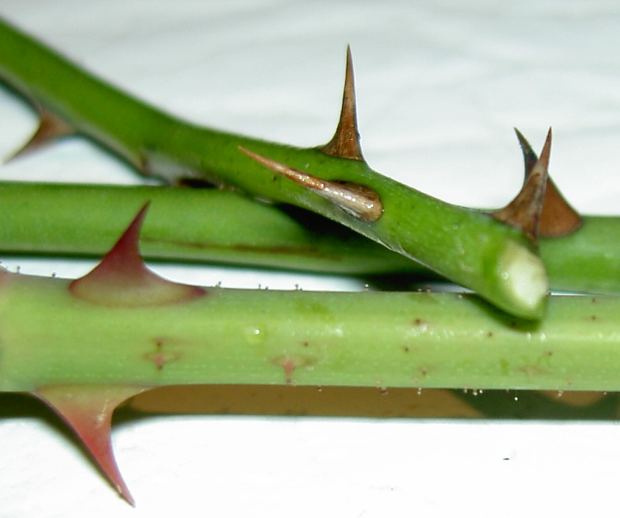 Sounds strange na? It is expected that you will get shock because usually success is followed by happiness, cheer and jubilance. But this sudden change of track may not be palatable for you. This is totally strange outlook towards “success” which can surely be debated. But whatever will be mentioned by me in this article are my views about SUCKING SUCCESS.

Myself- a cool guy- who neither rejoices over achievements nor desolates over failure. It is human tendency to be sad on failure and trade on air after success. But when it comes to me; I get totally odd feelings with regards to success.

When I was a kid, u may say when I was not major, persuading schooling, I use to be very happy over my small wins/ achievements. It was because my parents used to feel proud (they are still proud of me of course) , teachers used to appreciate me and most importantly my friends who were celebrating much more than me as if they only achieved it. Thanx to all my friends for gifting me such great moments.

But, things began to change slowly. As we grew older, the feeling of jealousy over other’s success started rooting into our minds. Fair competition was slowly transformed into ideas to let others down and get over them the way possible.

I always hated this attitude. I don’t compare myself with others to surpass them. Instead I take it as an opportunity for introspection and self development. But unfortunately I expect same to be done by all around me which never happens and expectation hurts. :’(

I do have very few best buddies…. But other so called FRIENDS never seem to be happy over my success. Although it doesn’t matter much for me, but it hurts a lot when they openly say or express it through their behaviour. I am still confused as to why they behave like this???? If I get better marks in exam, they behave as if I steal their marks and top the class. They speak differently and it is not the case that I don’t understand what actually mean to say… some even try to do some things publicly which they think will hamper my studies. Unfortunately…. They don’t succeed.

Whatever it may be, I will continue to work harder as my success makes my parents feel proud. The smile on their faces inspires me but the attitude and behaviour of others make me strongly feel that…..