You are here: Home / Social and Moral / At the police station: Some philosophical thoughts 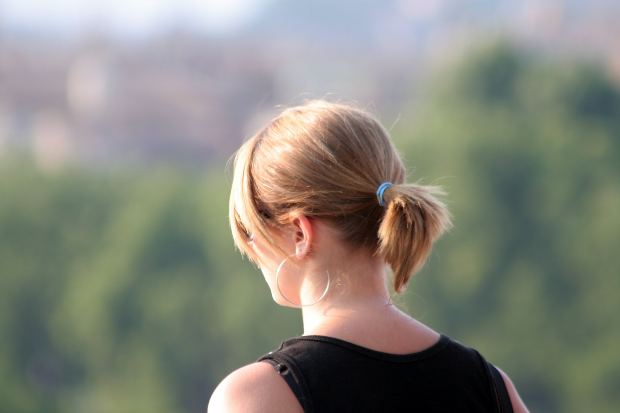 Half-an-hour can be very crowded—in a police station, especially an Indian one.

A rude auto- rickshaw driver had rammed into her car. It was afternoon—mid-March, hot, humid. Typical coastal. The lanky driver, manically driving school-kids packed sardines-like in the cramped space, was aggressive and nonchalant.

He pronounced the verdict. The tone of finality reminiscent of a judge, aloof and remote. Beyond any appeal. Lacking emotions.

The driver went away, humming a tune. She saw him hurtling down the narrow road, kids being knocked around due to over- speeding.

The damage was severe.

An ape-world it is. Powerful rules.

“Never give up on your rights as woman. Otherwise, they will tear into your flesh and eat you raw,” her mother’s tone, audible after five years of her sudden death, revived her.

She went to the cops—and found a different India!

They attended to her—thanks to some solid connections and a few hurried calls.

Lesser Indians had to wait for getting heard by the sub-inspector.

In 30-minutes, Reality TV unspooled. This time, without any predetermined script, choreographed cat-fights, cuss words: All supposed to be televised ‘live’ for anxious voyeurs, hungry for dirty trivia.

She watched them come gingerly into the area where sat the fat bored cops.

The sub-inspector was indifferent. A bored man who had seen worst in a short career. The few women along with the battered housewife stood outside. Their faces mirroring the pain and plight of the sobbing young woman. Her face registered a strange mix of a peculiar resignation, hurt, agony and complete haplessness.

As a viewer, she could see a bit of disillusionment as well. Disappointment with romance, love, family—with life.

It was many light-years away from the classic Bollywood!

The young woman was pleading: Do something saab. He is a monster! I am scared for my life.

The uniformed man was jaded. Do not worry. He barked. Tolerate. Learn tolerance!

The female viewer saw Indian mother-in-law in that bloated cop-face.

The female viewer, a mere witness, saw the essential inhumanity around…the inhumanity brought about by a callous money-culture.

She was as vulnerable as the others.

Disenfranchised. Ejected from the system.

Desperately trying to survive in an ape-environment.

For a quick second, she saw everybody relapsing into apes again…descending to a lower level where, thankfully, violence is still not as endemic as it is in their advanced cousins’ planet…She wanted to flee but there were no exits left in this post-modern, post-industrial, globalized world for the trapped sub-humans like her…simply because, the self-same world had cunningly fractured all the solidarity  ties, bonds, affiliations, unions, in a single stroke, and, very cunningly rendered everybody as an isolated and atomized unit, revolving in a space cleverly manufactured to give the illusion of doom, violence, greed, competition, ingrained catastrophe and  mutual conflict that is the natural order of things and great civilizations everywhere-every time….

An Indian police station never looked so philosophical to a brooding mind, awaiting her slow turn….