You are here: Home / Suspense and Thriller / Meet and Greet 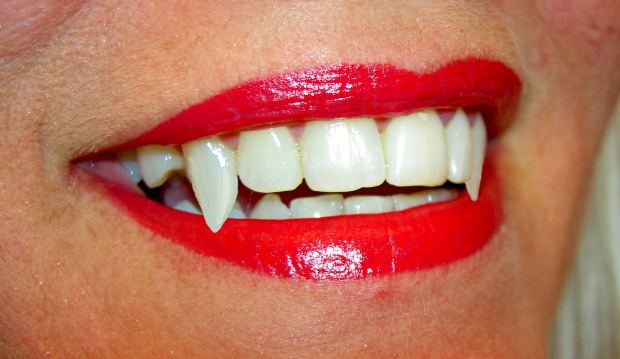 Two men in dark clothes came out from a van, each from the passenger’s and driver’s side. As they camouflaged with the obscure night, they both walked towards the back of the large vehicle. Just as soon as their hands latched onto the back door’s handles, there were six men filed up into two groups of three ready to come out. Agitated with the spirit of the god of wrath and as their blood streamed through their veins, they held with a tight fist those silver metal guns. One of them with a black sleeveless vest, Armani, came out first after the two men finally unsealed the Pandora box.

Thirsty for the sanguine fluid, Armani signals to the first group to go around the house. In the same time he enters the front door with the other two. Once inside they found three pale corpses laying on the ground. As they continue to walk through the living room, towards the kitchen, they hear the sound of the toilet flush. Redirecting themselves to the hallway, they plaster their backs to the wall. Looking at each other from across the closed door leading to the bathroom, Armani projects to the others to go in. Storming, breaking the door, yelling FBI, inside the lavatory there was no one to be found.

Looking around with no hint to who conceived the noise, there was the sound of a drop dripping. It was the kind of sound when a molecule collides against a puddle. Aiming their vision in direction to the sound, they saw blood on the faucet. They followed a teardrop that was falling from above; they glanced over and witness some-person leering at their eyes.

Her mouth open and tuning a low hiss. She used the top corner of the room as a berth. She moved her head sideways as blood was drooling from her fangs.

Immediately everyone points at her and starts firing their weapons. Insinuating that she controls the ability to freeze time, not one bullet brushed her delicate skin. In the midst of dodging all the projectiles she took advantage of the situation and snapped necks, on others she broke arms, and on a less fortunate victim, she drained the red aqueous solution of her prey.

All at the same time Armani was on the ground. He tried to get up and fight or flee but the disturb scene made his heart pound slower. As a consequence his brain received delayed messages and when he wanted to act his body parts didn’t have enough strength to conjure a reaction. Yet, the expression on his face, his eyebrows clinching together, his eyes burning from indignation because his body wouldn’t make any movement, and his sturdy lips unveiled his denture jointed together. You could hear a growl flowing up from his esophagus and smoothly the sound-waves were making their way out from the closed teeth. His mouth was like a deep cave with a mystical animal inside snarling who couldn’t free himself. His pearly teeth were the shiny prison bars that impeded the beast to be unleashed.

She observed him. She knew he wasn’t scared. She knew he had the will to vanquish her. She was amazed at his character. Thus, she said to him, “Don’t worry I won’t kill you. I’m already stuffed”. She laughed as she ended her sentence. She turned around making her way out to the door.

In that moment Armani got up, pulled out two guns, one from the floor the other from his back. While crossing his arms outward, he shot every single bullet that was in the lead he was holding. Within a second frame he felt the frozen hand grab his neck, slamming him against the wall. His legs waved and his face squirmed.

He gazed at her fangs.