You are here: Home / Suspense and Thriller / A trek to nowhere 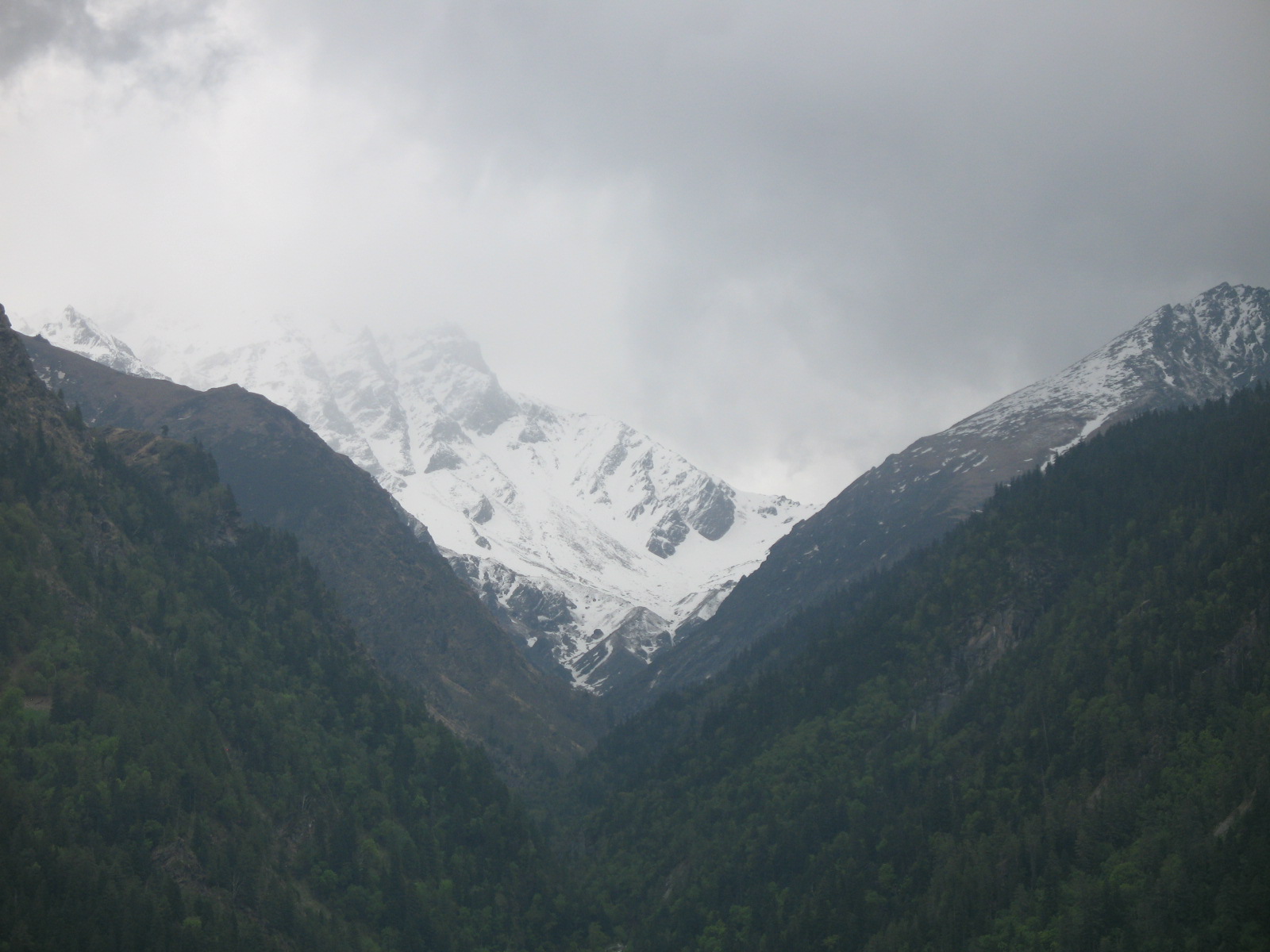 I looked up slowly towards my right with half opened eyes. The place looked completely different form that I set to trek in the morning. The sound was clear. The pounding hoof beats and the agitated snorting of the horses. They were definitely coming towards me. I tried to move but my body refused. I felt dizzy. I stared at the direction of the sound waiting for them. The sound was now accompanied by a blurred shadow. Any moment now I would see the figures. A tinge of light was coming from the other side. I now slowly directed my gaze to the left, my head still heavy. It must be around 3 AM by now and I only had a few hours more.

There visibility was continuously reducing owing to the fog. I was panting, drinking water from my bottle from time to time. I had no idea what lay around me except what I have heard. The outlines of human figures and few people talking – that was all I could realize. I adjusted my eyes to the misty sight and settled on a rock. My body ached from the journey and the load I carried all through. It had been a great day so far. Travelling towards the unknown with the roads unfurling new turns every now and then had been a pleasure. But where is all that I imagined as I exhausted myself up here? Visibility has been reduced to zero by now. The wind was getting colder and undoubtedly faster. A drizzle added to the disappointment. I was deep in my thoughts when I heard people shouting “WOW”. I jumped on my feet and looked at the direction they pointed. Isn’t that heaven? Isn’t it a real pleasure to see this with my own eyes?

The fog has cleared out from a particular area, still clogged over most of the place. And what revealed couldn’t be expressed in words. Do you understand what I am saying? If you say yes, you are lying. This cannot be felt; this cannot be understood unless seen with your own eyes. The vastness of the beauty cannot be captured. The magnanimity cannot be explained. Standing there seeing it, I still wondered if it was true. Even if it is a dream, do not wake me up – I said to myself.

The night was chilly. The clouds though cleared away for the rest of the day, have come back now. I was in my tent with a bottle of whiskey. My torch was positioned so as not to intervene in the mountainous darkness but still give a sight when needed. A strange silence ruled the place though there were some people around. I stayed in my tent for some time more gulping up the whiskey, grabbed my pack of cigarette and came out of the tent. Oh hell, a shiver ran through my spine – the cold and the darkness together formed a deathly ambience. I imagined things from the pattern of the smoke coming out of my cigarette, sitting on a stone at the edge of the valley. It was time for the next bottle.

I looked towards the light. I saw it again, the same magnificence and the same sturdiness but in a different attire. What could have been described as a king in his golden cloak is now replaced with a beautiful princess in her silver gown. I continued admiring what I see when I suddenly remembered the hoof beats. As I turned again, there were more surprises waiting for me.

The horses were now replaced by trees casting shadows throughout the place. A gentle stream flowed with a soothing tune while the winds howled passed me. The place has completely changed in a few moments.

Isn’t life in the mountains a fantasy movie? The day so different from the night with every stone, every tree and every element around, formed in strange shapes. A perfect place for the human brain to relax – what does it need more other than imagination?

The light was getting brighter giving rise to a new dawn. I went back to my tent still finding it difficult to get hold of my steps. But I had to pack my bag and trek down to the plains.

The five hours uphill road took hardly a couple of hours while I descended. The sky was clear today with the plains drenched in sunlight. A soft cool breeze soothed my sweating soul. I went to the first tea shop I spotted as soon as I reached the city. A man of my age greeted me with a broad smile. I wished him a good morning and asked for a cup of tea. He nodded and put the kettle on his stove.

“Kahan se aa rahe ho” (where from are you coming) – he asked.

I pointed to the top of the mountain and gave him the name of the place. He looked at me, surprised.

“Aap sahi main wahn gaye the” (did you really go up there)?

Yeah, I stayed there for a night, I said as I took the cup from his hand.

He then started enquiring me – asking me where did I stay in the night and who gave me food and many more. I answered him patiently. I said I had a tent of my own showing the packed tent attached to my rucksack and I had dinner in a small shop there run by a man named Suha. I even gave him a detailed description of the shop and Suha sensing his disbelief. I was wondering what is so unbelievable about my lovely trek to the top of the mountain when I heard him say – “Aap mazak kar rahe ho” (you are kidding me).

Assuming that I was not lying from my facial expression, he sat down beside me. He put his arm around me and in a soft tone said “bhaisab… suniye” (listen to me bro) and continued to speak…

“There was a downpour a couple of years ago. The rain continued for over two weeks. There seemed to be a cloud burst. And a flood followed the disaster flushing out the entire place you claim to spend the night at. Three shops that had been serving tourists up there from the time the place came to be known flowed away with the flood. Quite a number of tourists lost their lives and since then, there is no trek route up there, let go the possibility to stay there for a night” – he said.

If you don’t believe me, ask anybody here or see this. I looked at a newspaper cutting dated two years back that he handed me over. There was the news of what he briefed and the inset had faces of three persons who died among others – the faces of the shopkeepers, one of whom I could clearly distinguish as Suha. I sat there reading the news over and over for I don’t know how long … stoned.