You are here: Home / Paranormal Experience / Reflection of the dark 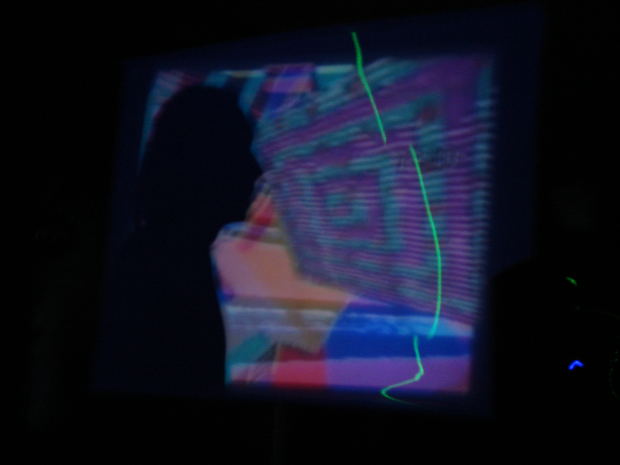 A taxi driver in New York was working for late hours and making up his double shift so as to earn the lost time, he was very tired and soaked up. Around midnight he picked up a man from a near by booth of a boulevard.

He wanted to be dropped at the church that was 20 minutes away.

He drove for sometime and around a dark corner he saw a woman waving for a taxi he stopped by to tell her that he already had a customer and in return to this the lady asked the gentleman to share the ride. He agreed as it was too late for a lady to roam in that hour of night and the mercury had subsequently fallen so she jumped in.

The lady was in her mid 30s and had a wierd look and was not very resiprocative, she was lost in her own little world. While conversing, the man had a glimpse in the rear view mirror of the car and could only see himself and looked fearfully at the lady and smiled timidly and asked the driver abruptly to stop the car and paid his share and went away.

The driver proceeded in rage and in curiosity to ask the lady the possible reason for the man’s arrogance turned back to see.

The man’s head on the back seat with a short note saying “He dared to watch me in the mirror but could not so that’s why he is here. Now I warn you (Don’t turn back)”.The driver turned back to see truck coming his way and they both collided.”BOOM”
“Beep Beep” A car passed by.

The driver woke up to find himself in the cab, he had fallen asleep due to his day’s hectic schedule.

“The dream was real bad” he said to himself yawning freely.

He decided to go home and started to crank up the car as he was doing this he saw a crumpled paper on the dashboard he opened it up and was shocked, as it said
“Go home dear but
It was not a dream”